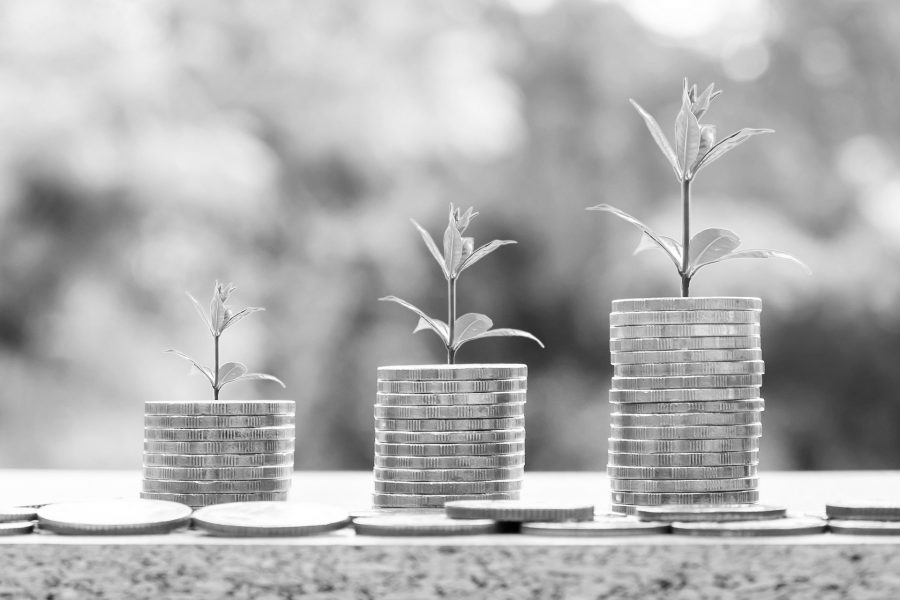 Few tears will be shed for the disappearance of a considerable portion of Sir Philip Green’s fortune.  According to The Sunday Times rich list, his Arcadia empire now has no net value. For many, this will be seen as a timely comeuppance.

We can, of course, do better than that and use this instead to illustrate a much more basic and important point. Technological change wipes out every fortune in the end. Thus our solution to whatever complaints we might have about wealth inequality will be – should be – to strive to have more of that technological change. This also accords with our basic intuitions about wealth.

As even the Guardian columnist Polly Toynbee has repeatedly pointed out we’re all a lot more relaxed about the people who made a fortune enjoying it, a lot less so about those whose grandfather did. Given that those who drive such technological change are the people making the piles of cash, the people losing wealth those either behind the curve or having inherited from the last disruptions, the effects of such change accord with our prejudices on the subject.

This is parallel to another point oft made but little believed – technological change wipes out every monopoly in the end. For the same reason too, as and when the basis of what makes money alters then that’s as shifting sands below the foundations of the established order. Whether it’s those who have a stranglehold, that monopoly, on some vital part of the societal system or those who are simply riding high on ownership of a goodly piece of it matters not to the outcome. We change the manner the economy functions and we’ve just built a bypass around their tollgates.