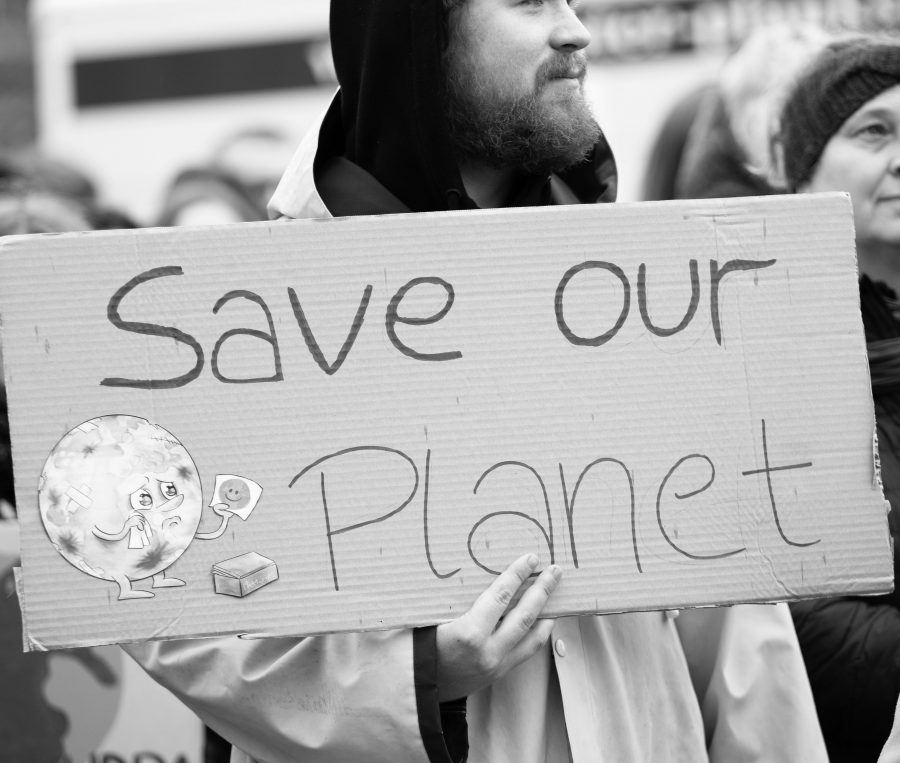 The choice, apparently, is simple: capitalism or the planet.

In a television clip that quickly went viral last week, Guardian columnist George Monbiot said that the way to prevent climate breakdown was to “change the system”:

We have to overthrow this system which is eating the planet with perpetual growth. I mean since when was GDP a sensible measure of human welfare? And yet everything that governments want to do is to try to boost GDP. Now people like the OECD or the World Bank go ‘oh we’re not asking for a lot of growth just 3 percent a year’. That means doubling in 24 years. We’re bursting through all the environmental boundaries and screwing the planet already. You want to double it? Double all that? Double it again, keep doubling it?

It’s madness. We’ve got to find a better way of measuring human welfare than perpetual growth. We’ve got to start ramping down all fossil fuel production and leave fossil fuels in the ground… We’ve got to go straight to the heart of capitalism and overthrow it.

This revolutionary call to arms was met with applause from the BBC studio audience and even tweeted with approval by no less than Hollywood funnyman James Corden.

The sentiment is echoed by those environmental protestors gluing themselves to lorries and camping out on some of London’s main arteries as part of the Extinction Rebellion protests this week.

In one leaflet distributed at the protests, an organisation called the Green Anti-Capitalist Front accuses capitalism of “killing the earth”, stating: “We believe that without the imposed scarcity of capitalism and the alienation and isolation it causes, we would be able to build communities which fulfil everybody’s needs while reducing our environmental impact to a manageable level… the option is clear: a future where we can flourish, or a capitalist-induced hellscape awaiting us if we do nothing.”

Even those who take a far less radical approach to the issue would generally accept the assumption that a healthy environment and capitalism are in opposition to one another.