The German stock market is up 26% in 2019 despite zero economic growth! – The Property Chronicle
Sign up for FREE now to get the weekly Property Chronicle Bulletin and never miss out on the latest insight from our expert contributors 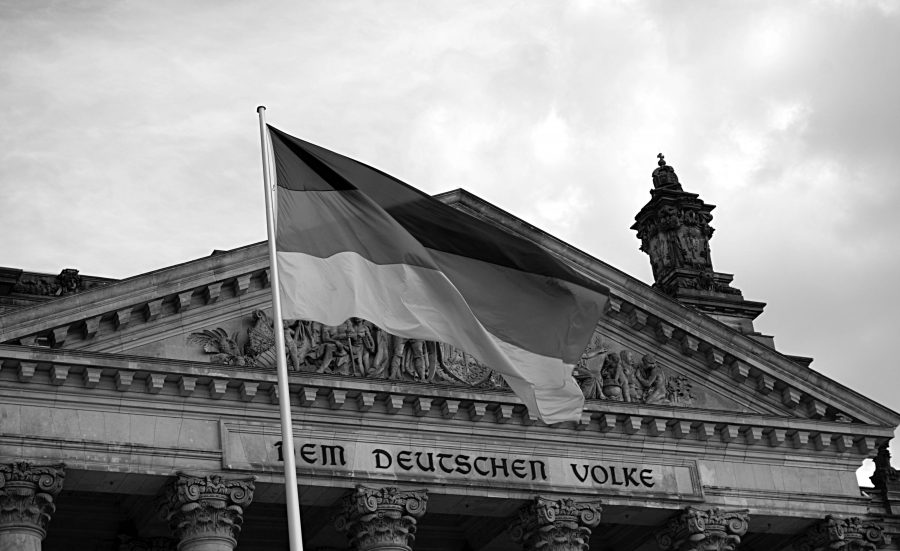 November 2019 is the thirtieth anniversary of the fall of the Berlin Wall that led to the collapse of the Soviet occupied, neo-Stalinist DDR and the eventual reunification of Germany forty-five years after the nightmarish end of the Third Reich. So it thrills me to report that the German stock market index (DAX) is near an all time high or up almost 26% in Euros. My favourite German megacap share is, of course, software colossus SAP, up 15% since I last recommended it in August in the Gulf financial press.
It is ironic that the animal spirits have run amok on the Frankfurt bourse (Achtung baby!). But “Deutschland, Deutschland über alles” in Europe was inevitable once Trump flagged a phase one trade deal with China and the no deal Brexit scenario on October 31 was priced out of world financial markets. After three successive FOMC rate cut, the selection of Christine Lagard as Draghi’s successor at the ECB, the Peoples Bank of China’s $100 billion RRR cut, it was obvious that monetary and fiscal reflation would dominate the investment zeitgeist de jour – and there is no more better reflation proxy in Europe than the German stock market index DAX, the umbilical cord of an economic superpower that is one third of the eurozone economy and the world’s second largest exporter behind the Middle Kingdom/Dragon Empire.

Financial markets discount the future, not extrapolate the recent past like the human brain. So it is entirely logical that the DAX went ballistic in a parabolic melt up this autumn and outperformed more defensive European markets as the smart money positioned for a pro-cyclical trade. Not that I expect the German economy to remotely deliver the go-go GDP growth rates of the Wirtschaftswunder decades. The consensus is for 1% GDP growth in 2020. However, global investors should never forget George Soros’s advice – “the big money is made when things go from Godawful to just plain awful”, exactly what happened with the DAX since late summer 2019.