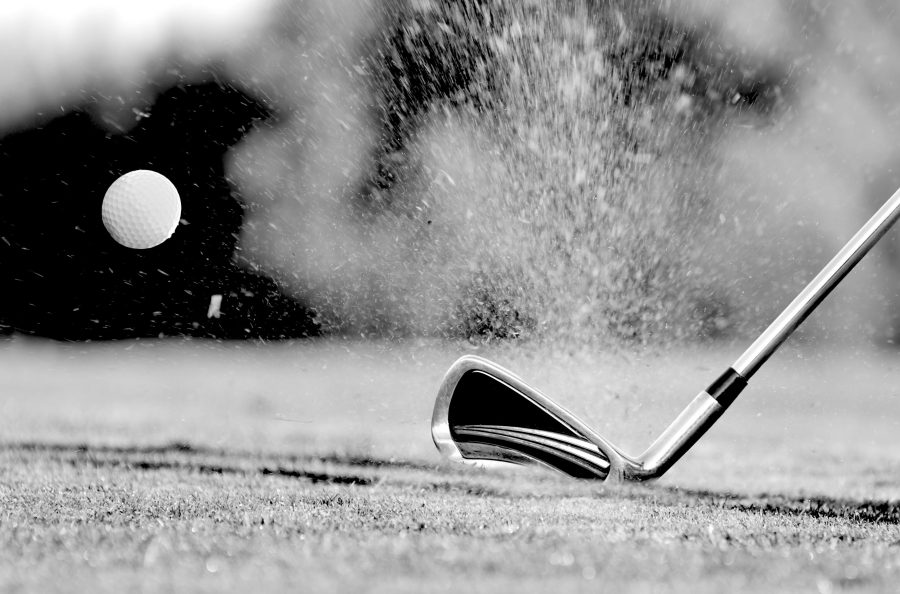 Slammed as a device of weak-wristed cads, a new ball managed to take over the entire sport within a few years

Sports change – rules are modiﬁed, equipment is improved,  and skills are developed. Usually such change is evolutionary rather than revolutionary. Sometimes, however, the transformation is more dramatic, as in the introduction of the rubber-cored ball into British golf at the beginning of the 20th century.

Golf had originally been played with balls made from feathers, but these had been replaced in the late 19th century by ones manufactured from gutta-percha (a rubber-like polymer from tropical trees) that were both less expensive and easier to repair. At the turn of the century, the gutties were challenged by the Haskell, a rubber-cored ball named after its American inventor Coburn Haskell, a cycle manufacturer and dilettante sportsman, who patented the idea in 1898.

The new ball was created by winding elastic thread tightly around a central core and then compressing it within a protective cover. Its built-in elasticity oﬀered golfers greater distance both oﬀ the tee and on the fairway. Additionally the new ball was also easier to play out of a bad lie because of its tendency to rise.

Forget that it was twice as expensive as the gutty and that it was harder to control on and near the greens: to the average club golfer this was wonderful news.

Traditionalists voiced their protest. The new ball would eﬀectively shorten holes and ruin the layout of courses. In the words of a staunch opponent, elite amateur player John Low, “it was a man’s job to drive a gutta-percha ball the requisite 180 yards; a lad may easily do it now.”