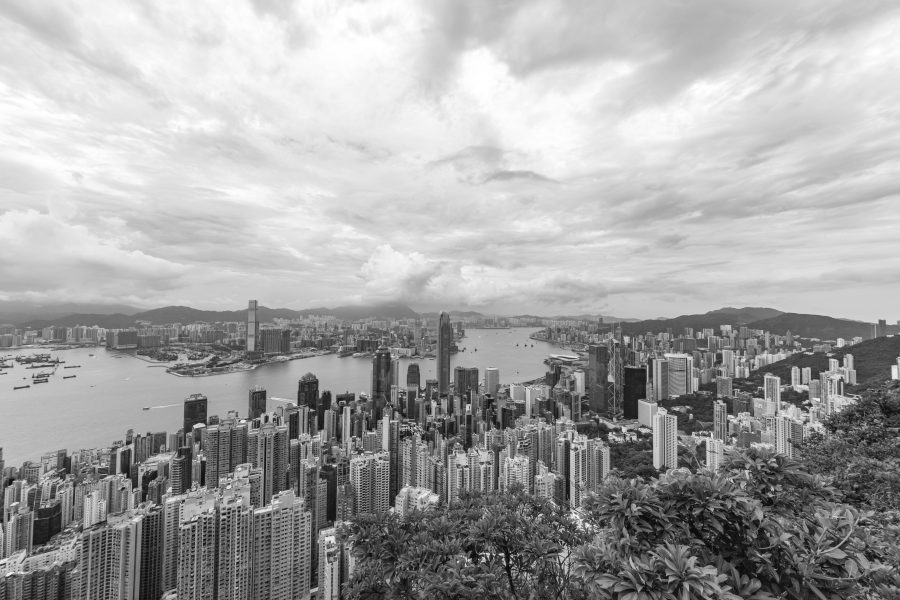 Governor Chris Patten and the Prince of Wales watched forlornly as the Union Jack slid down its flagpole for the last time as Hong Kong morphed from Her Majesty’s Crown Colony to a Special Administrative Region (SAR) of the People’s Republic of China amid fireworks and cannon salutes in Victoria Harbour that distant July evening in 1997. Beijing promised to rule Hong Kong, its gateway to international financial markets, under the principle of “one country, two systems”. Now 2 million Hong Kong citizens have protested on the streets, forced Chief Executive Carrie Lamb (selected, not elected) to withdraw her extradition bill and demanded her resignation. This is the most serious challenge to the monopoly of power and political legitimacy of the Chinese Communist Party since the June 1989 Tiananmen Square massacre. So what will be the economic and financial fallout of the Hong Kong crisis?

The Hong Kong peg to the US dollar, in place since 1983 as Margaret Thatcher announced Britannia’s intention to return the Crown Colony to Deng Xiao Ping’s China in 1997, was born amid massive capital flight, a property meltdown and and a loss of investor confidence in the colonial government. The Hong Kong dollar peg is now under the spotlight again, even though the Hong Kong Monetary Authority (HKMA) boasts reserves of $400 billion plus.

The three month Hong Kong Interbank Rate (HIBOR) is now the highest since 2008, so onshore liquidity has unquestionably tightened due to the sheer scale of capital flight, an exodus of fear amplified by a People’s Liberation Army major-general’s vitriolic speech branding Hong Kong’s capitalists and financiers as “bloodsucker landlords and enemies of the people”, Maoist era abuse that evokes the madness of the Great Helmsman’s Cultural Revolution.