The Indian rupee trade idea was a winner – unlike Yes Bank! – The Property Chronicle
Sign up for FREE now to get the weekly Property Chronicle Bulletin and never miss out on the latest insight from our expert contributors 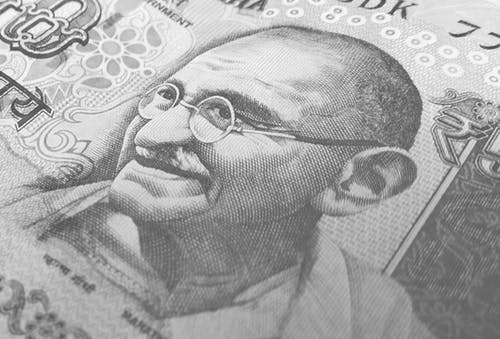 I had recommended buying the Indian rupee at 69.25 as I expected the Union Budget to focus on fiscal prudence since the BJP’s landslide election win meant Prime Minister Modi did not have to appease his vote banks in the Hindi “cow belt”. The Indian rupee is now 68.40 as I write, the macro momentum argues that the rupee can well appreciate to my strategic target of 65 by April 2020 ceteris paribus, even though all other things are never equal in the financial markets.

The new fiscal budget deficit target is now 3.3% of GDP and $65 Brent will prevent significant deterioration in the current account deficit. As I expected, global bond investors loved the budget and ten-year Indian G-Secs slipped 15 basis points after its announcement, a ballast for the rupee. Indian equities, on the other hand remain under pressure due to the shadow banking crisis and the Yes Bank debacle.

Dalal Street expects the BJP, with his political dominance in the Lok Sabha, to liberalize FDI rules and even float an inaugural $10 billion sovereign bond in the global capital markets, both rupee positive factors. Seasonal trade patterns (Apple exports Indian made iPhone!) also reinforce my bullishness on the rupee in 2H 2019. If US-Iran tensions in the Gulf ease or the OPEC/Saudi-Russian output cut pact breaks down, crude oil can well fall to $10 a barrel, a $15 billion steroid shot for the Indian balance of payments (the improvement in the current account offsets by lower worker remittances from the GCC).