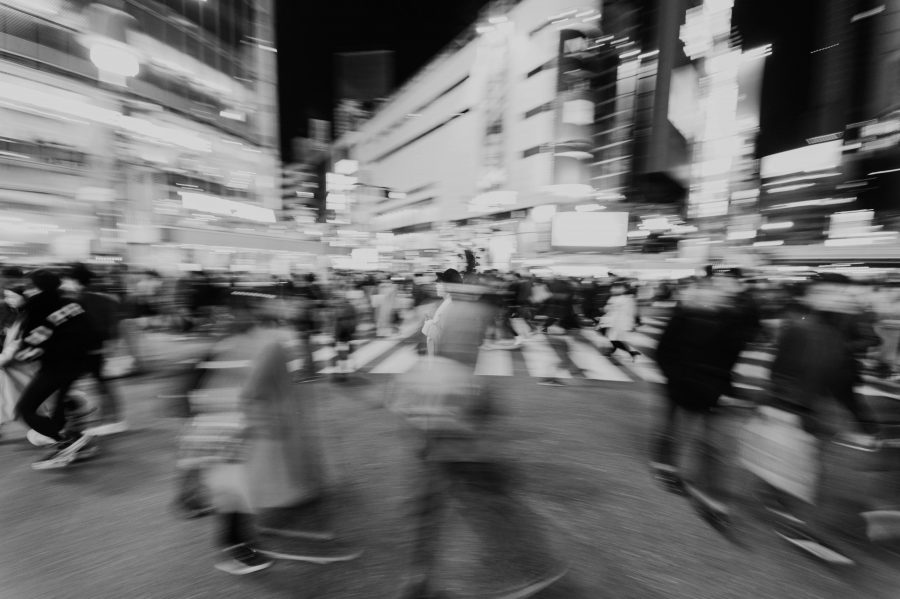 Who has been the greatest force for economic liberalisation over the past 40 or 50 years?

Was it Margaret Thatcher in Britain, who led the way with a programme of privatisation? What about Indian Prime Minister Manmohan Singh, who did so much to open up an economy of over a billion people?

In terms of the sheer number of lives improved, there’s a case to be made that the greatest reformers were those to be found working for the IMF in the 1980s and 90s. It was that much maligned institution that did so much to introduce market discipline in Africa, South America and parts of Asia.

I would argue that the real heroes of economic liberalisation weren’t politicians or officials, at all, but rather a group of farmers living in a remote corner of Anhui province, China in the late 1970s. Faced with the prospect of catastrophic food shortages, some of those living in Xiaogang village decided to try something different on their collective farm. In defiance of all good communist orthodoxy, they made a contract with each other, agreeing that each family should farm their own slice of land separately – and keep the proceeds.

Local government administrators noticed that as farmers began farming for themselves, output shot up. More fearful of famine than of ideological purity, officials at first turned a blind eye. This meant that the practice of families farming their own fields spread, and farmers were soon even allowed to sell what they produced at a profit. With this, productivity improved so dramatically that officials soon stopped merely overlooking such practices. They started to claim that it had been their idea all along.

By the time that President Deng Xiaoping announced a series of farm reforms in the early 1980s, he was simply acknowledging what had become the reality on the ground across much of China.

Whether it really was the actions of a single group of villagers in Xiaogang, or whether what happened there also occurred in thousands of villages across China, the key point is that it was this sort of spontaneous human action – accident, you might say – rather than the designs of officials in Beijing that was decisive. The key role played by officialdom was not to instigate anything, but to not stifle what others started.