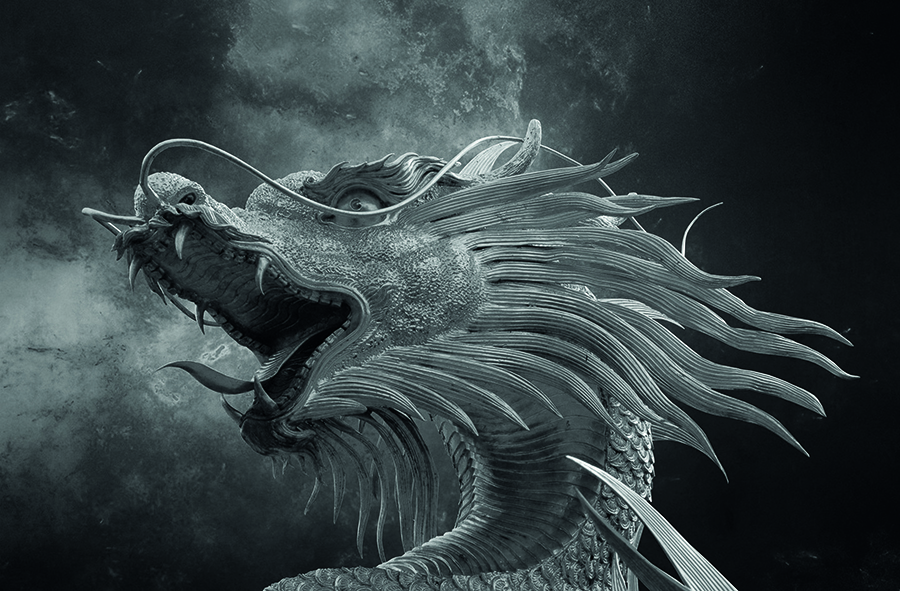 Cryptocurrency is something of a fairy tale, but the real story is one of central banks seeking financial repression by any means possible.

Arguably, the best background reading for global finance over the past 30 years was written by the Brothers Grimm more than 200 years ago. Particularly pertinent is the tale of Hansel and Gretel, a brother and sister abandoned in a forest, where they fall into the hands of a cannibalistic witch who lived in a house made of gingerbread. The metaphor of financial markets as an enchanted forest inhabited by mythical beasts, fantastic structures, luscious temptations and evil forces serves as a good primer for an aspiring student of today’s financial landscape. Indeed, contemporary fiction writers have been flummoxed in their attempts to contrive anything more surreal than the larger-than-life dramas unfolding before us.

If Western governments and their central banks had not opened the doors to this fantasy world, we would not have Tesla, Uber, risk parity, 60:40 portfolio management, quantitative easing, forward guidance, yield curve control, gold fanatics, central bank digital currencies, libra, stablecoins and cryptotokens, most notably bitcoin. Life would probably have been much harder for J.K. Rowling too.

What we have witnessed since the early 1990s is the spectacle of central banks being sucked into the machine of global finance, swapping a semblance of control over the financial system for a measure of influence within it. Central banks long to regain control, which explains their restless innovation of ways and means to influence their environment. Yet it is this very restlessness that describes the paradox of modern central banking: it is only by breaking its promises that it can gain traction on the financial system. Remember the jibe of a UK lawmaker to then Bank of England governor Mark Carney in 2015, likening him to an “unreliable boyfriend”.

Central banks earned their spurs, or are commonly thought to have done so, in the conquest of inflation in the early 1980s. Then, a decade later, there was an eruption of economic volatility and a derivatives crisis in 1994. Central banks redirected their firepower against volatility and instigated the NICE (non-inflationary constant expansion) decade that lasted until the run-up to the global financial crisis. The GFC threw a stake into the heart of the credit system, bringing bankruptcy, default and general misery. Central banks pivoted again to attack the new enemy of default with a strategy of lower-for-longer interest rates, followed by zero interest rates (and, for some, negative interest rates) and then outright financial repression through massive purchases of government debt and other assets. However, repression is not the same as control.