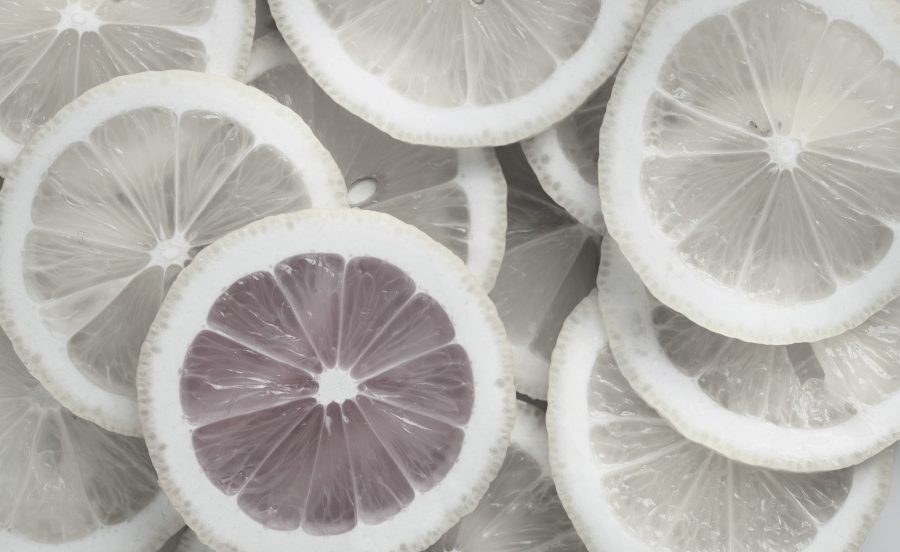 After a couple of years that have seen a seemingly endless string of new centrist parties, usually with more Twitter followers than voters, last week finally saw the formation of The Independent Group, which at the very least has MPs and, for now, a substantial media presence.

Early polling on TIG is difficult to interpret because it isn’t yet a party, and depending on how you phrase the question, their support ranges from six to 14 per cent.

This story will be interesting to watch, but it does raise a bigger question – what is centrism? The use of the term is becoming somewhat loose. The classical definition of the term refers solely to the economic dimension – being neither left- nor right-wing.

Current UK usage corresponds to a definition more along the lines of “a philosophy defined by being socially liberal or pro-EU rather than by being economically left or right-wing”. In other words, an economic platform consistent with centrism, but primarily a socially liberal centrism. The centre in the true sense is quite a lot broader than that.

To explore the two dimensions, we can construct measures for them using the latest British Election Study data. The economic axis is based on attitudes to free markets, inequality, redistribution, and so on. The cultural axis is derived from questions on traditional values, tolerance, diversity and capital punishment.

The figures above are the percentage vote shares within each part of the grid at the 2017 election and the EU referendum. None of this is surprising: the segments on the right are more Tory and those on the left more Labour; the social liberal ones are more Remain and the social conservative ones are more Leave.

So where actually is the “centre” in terms of attitudes? We can get a sense by looking at the median voter on each of the questions. On the economic axis, this person thinks that there’s “one law for rich and another for the poor” and that “ordinary working people” don’t get their fair share, while being on the fence when it comes to the merits of private enterprise.

On the cultural axis, our median voter thinks that efforts to achieve equality for ethnic minorities and women have gone far enough already, that young people don’t have enough respect for traditional British values, that crimes should attract stiffer punishments including the death penalty for some, although they also think that people should be more tolerant of those “who lead unconventional lives”.

What this highlights is the inaccuracy of the widespread assumption that the “gap” in modern politics is in the liberal centre. That may be the perception among the commentariat and in the political Twittersphere – overwhelmingly pro-Remain – but neither of these bubbles is Britain.

The BES also asks a set of questions about political engagement. Among eligible voters, 14 per cent strongly agreed with the statement “Politicians don’t care what people like me think”. The table below shows the proportions within each segment, using the same grid as above.