The Saudi Aramco IPO and Brent crude oil prices will fly in December! – The Property Chronicle
Sign up for FREE now to get the weekly Property Chronicle Bulletin and never miss out on the latest insight from our expert contributors 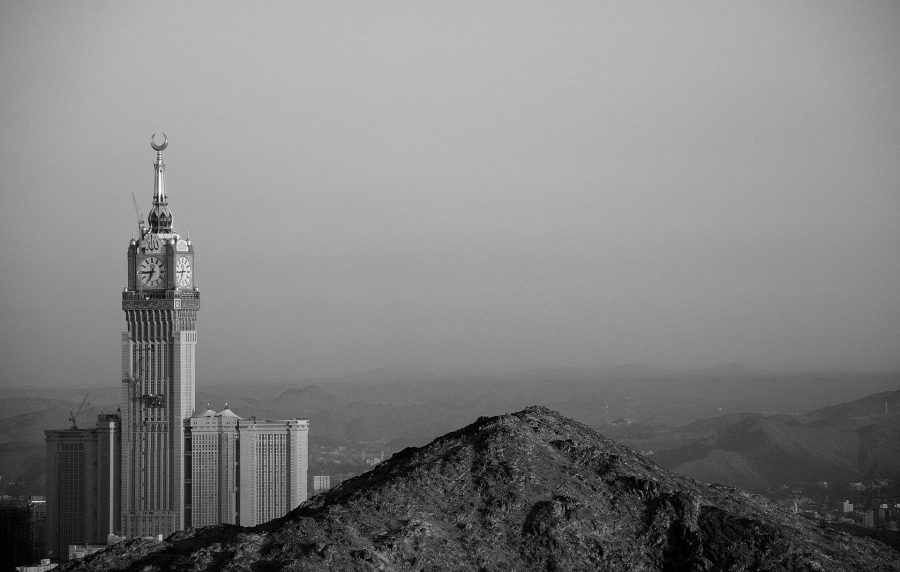 November was a beautiful month for bulls on the North Sea Brent futures contracts traded on the London IPE and Chicago Merc. After all, Brent crude surged from $58 in late October to almost $64 now as I write. The wet barrel market prices in a Saudi brokered output cut when OPEC’s ministers meet in Vienna for their conclave next week, led by the kingdom’s Prince Abdel Aziz bin Salman Al Saud. The grapevine suggests that Saudi Arabia wants a price near $70 Brent this month after the Aramco IPO lists on the Tadawul on December 4 to ensure the biggest IPO ever seen in the history of the kingdom’s capital markets is a blowout success.

The oil trading grapevine whispers that Saudi Arabia, UAE, Russia, Kuwait and Iraq have agreed to increase the size of the OPEC-plus cut from 1.2 million bpd to 1.8 million bpd and that Prince Abdel Aziz and Russian Oil Minister Alexander Novak will announce this in Vienna at the press conference. There is one existential rule in my global macro paradigm: never, ever, ever be caught short black gold (Brent or West Texas) when the powerbroker princes of the House of Saud and the siloviki clans of the Kremlin want the price of crude oil to rise. There are also multiple compelling macro reasons why I would remain long Brent oil futures and even the sad sack, drop dead, zombie money oil and gas shares – the worst performing sector of 2019 and the past decade, the Big Oil Cinderellas of Wall Street. Why? Five reasons.

One, an OPEC-Russian output cut for another 600,000 bpd will cause tightness in short term distillate inventories as an Arctic winter hits North America (but thankfully not sunny, safe Dubai and Abu Dhabi where I am home for the National Day holidays – hence this column!).

Two, I believe the Conservative Party under Boris Johnson will win the UK general election on December 12, putting pressure on the US dollar. My recommendation to buy sterling at 1.20 way back in September for an initial 1.30 target has already made big money/chump change for some of the coolest investors in the Gulf. The best is yet to come if Boris (or the electorate of the sceptered isle) renews his lease on his 10 Downing Street bachelor pad on December 12. Jolly boating weather…even though Harrow may be cleverer!