The Saudi Aramco IPO shares face rising risks in 2020. – The Property Chronicle
Sign up for FREE now to get the weekly Property Chronicle Bulletin and never miss out on the latest insight from our expert contributors 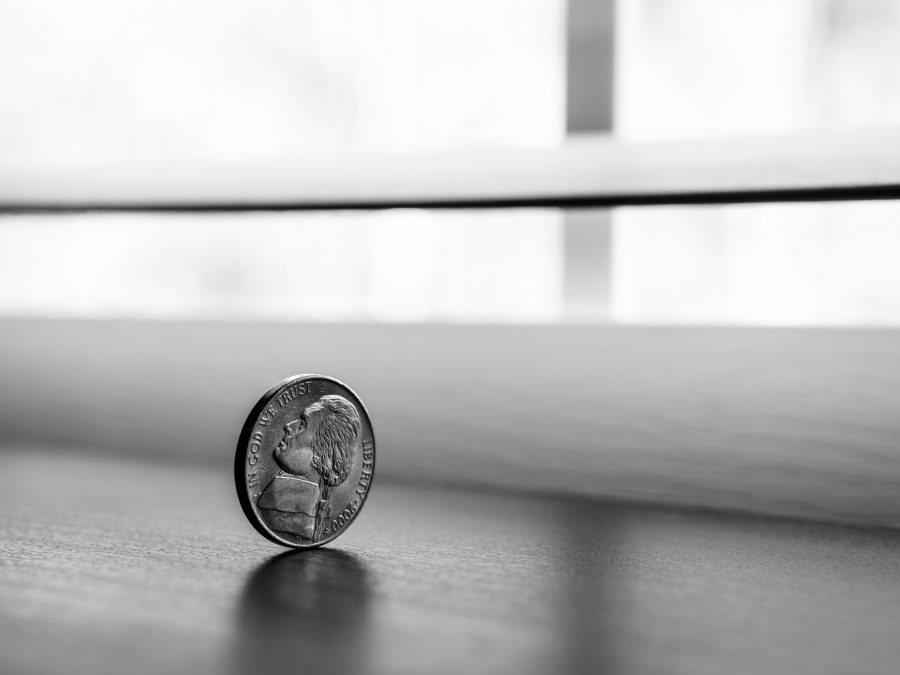 A month and a half after Saudi Aramco’s historic IPO on the Tadawul exchange in Riyadh, I conclude a few salient themes from its price action and trading patterns. One, the $2 trillion valuation sought by the Royal Court in the kingdom since 2016 was rejected by global fund managers in Wall Street, the City of London and Hong Kong/Singapore, the main reason a $100 billion global IPO on an international stock exchange like the LSE or NYSE morphed into a $25.6 billion flotation on the kingdom’s stock exchange in Riyadh. Even on the Tadawul, Saudi Aramco was not able to sustain its brief $2 trillion valuation and has fallen more than 10% from its 38.70 SAR high to 34.50 SAR as I write, just 2.50 SAR above its IPO offer price.

Two, 5 million Saudi citizens now own the shares in the Saudi Aramco IPO, thanks to high octane leverage from the banking system as high as two for one loan to value metrics. This makes the shares vulnerable to steep downside risks though most of my Saudi friends, admittedly professional investors, do not intend to sell as they want to receive the bonus shares. They also expect a de facto “kingdom put” protects them as they expect Saudi sovereign wealth funds will be mobilized to prevent any falls in the shares below the 32 SAR IPO price.

As an equity investor neurologically programmed to position against conventional wisdom, mass complacency or any King Canute style state intervention to short circuit market forces, I am worried that the shares could trade below 32 SAR and trigger a tsunami of margin calls for retail investors who remember the trauma of the 2006 crash on Tadawul when the Saudi stock index plunged from 20,000 to below 6000. The Wuhan coronavirus epidemic is a disaster for Chinese petroleum demand, the reason Brent has fallen to $61 despite Iran, Libya and the Vienna output cuts. What happens to Saudi Aramco shares if Brent falls below $55?