The UK economy: an ever-changing picture of work in progress, part two – The Property Chronicle
Sign up for FREE now to get the weekly Property Chronicle Bulletin and never miss out on the latest insight from our expert contributors 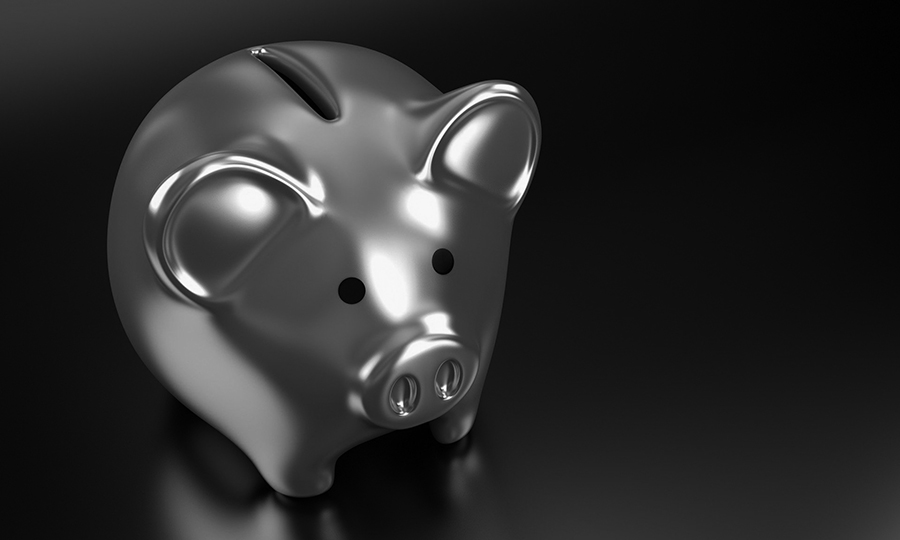 To read The UK Economy – A picture of change, part one, visit https://www.propertychronicle.com/the-uk-economy-a-picture-of-change-part-one/.

Before the present crisis, the UK had scaled to its highest ever number employed, 33 million, and its lowest jobless rate, 3.8%. Yes, jobs were sometimes laborious and unfulfilling. However, one has to qualify (sic) the jobs data included the highest ever figure in UK history of skilled non-manual workers: a record 12 million in professional roles. Moreover, those doubting the number of us with ‘good’ jobs is positively correlated with the number working under less fortunate circumstances, are confusing utopian theory with practical economic reality. Moreover, those doubting a very strong labour market rebound will prove very wrong indeed.

To repeat, the upwards job journey cannot fail to involve an ever-increasing number of workers involved in the extensive supply chains that see goods and services journey to us at home, as well as being delivered to our traditional workplaces when we return to a post-coronavirus normal. This normal will be old in the sense WFH will be deemed an aberration.

Let me turn to the UK’s much-vaulted ‘labour productivity problem’. This is simple enough to understand, for there is no doubt a problem. The problem is that in our ‘post smoke-stack’ service-based employment form, we have yet to master how best to measure our very real and rising productivity. Let’s just say this problem is work in progress. This brings me to another piece of work in progress, the job being done by the Chancellor.

Over three decades of working I have covered a great many Spring Budgets, Autumn Statements and the transpositions when, on occasion, budgets were delivered in the autumn. Add the many others I lived through before my career began and there is no shortage of Budgets to compare and contrast in real time. All such statements of the then Chancellor’s ‘economic policy intent’ were delivered by a host of occupants of No 11, not merely of both political persuasions, but with varying degrees of dogma within each. Indeed, until 1997, when the Bank of England became independent, Chancellors could use their Budgets to wield monetary as well as fiscal power. Moreover, until 2010, with the empowerment of the independent OBR, they could deliver their statements against the backdrop of Treasury debt and growth forecasts of their own making. Such narrowing in Chancellorial ‘power bandwidth’ has only been for our economic better.