The UK election and an anatomy of the coming sterling crisis! – The Property Chronicle
Sign up for FREE now to get the weekly Property Chronicle Bulletin and never miss out on the latest insight from our expert contributors 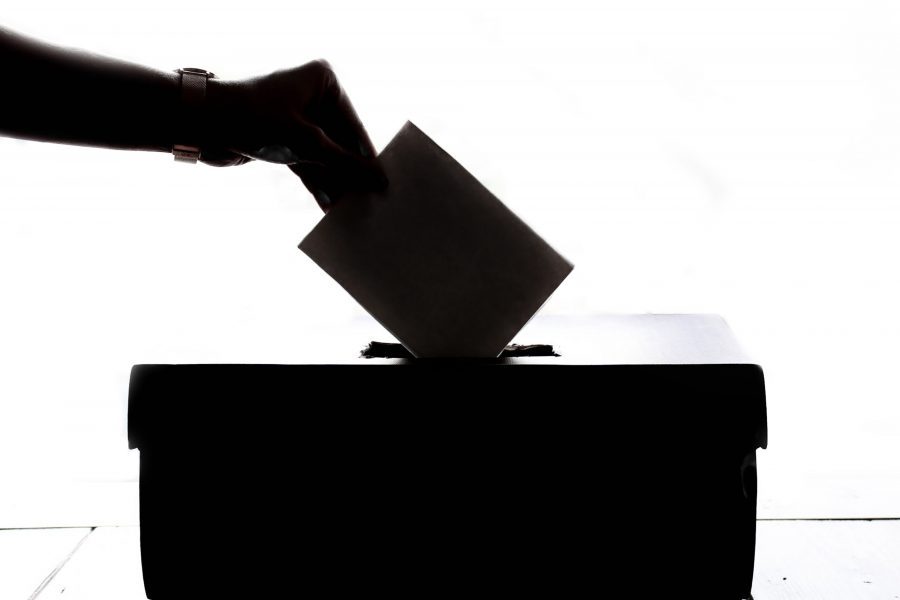 Trading sterling based on the eccentricities of UK polling data has been historically a mug’s game – an existential reality magnified by the traumatic fall in cable after the June 23 2016 shocker on the Brexit referendum. So I had a 1.30 target on my bullish sterling trade idea (recommended buy price 1.20), published in this media platform on 9 September 2019.

Investors who caught this stellar 10 big point move on sterling are welcome to consider hauling me to a celebratory currency gnome’s liquid dinner at a watering hole of my choice and toast me with a chorus of “He’s a jolly good fellow – sometimes he gets the bloody thing right”!

The risk of a hung parliament and botched Brexit has been visceral, a potential sword of Damocles over us sterling bulls. However, I now believe that sterling’s breakout will be swift and spectacular to the upside after the 12 December UK general election. Why?

One, the Conservative Party’s opinion poll lead over labour is widening as the campaign reaches its endgame and I find the usual caveat about not trusting polls to be humbug.

Two, sterling is creeping up not just against the US dollar but also against other luminaries on its trade weighted index, notably the Euro.

Three, UK house price data for 2019 was better than consensus, even though consumer confidence has taken a predictable hit from the vagaries of Brexit. This exhaustion is also ballast for Boris Johnson’s bid to renew his lease on 10 Downing Street with the people’s mandate in the general election.

The British electorate is as exhausted as my tribe of Blighty/Vilayet watchers after all the twists and turns of Brexit/Westminster politics since June 2016. At least Boris Johnson has secured some sort of EU deal and priced out the no deal hard Brexit catastrophe option from cable. Surely that is sufficient for him to be summoned by Her Majesty the Queen to Buckingham Place to form the next government in her name. Imagine second Elizabethan reign that started with Winston Churchill in 1953 and may possibly end with Boris Johnson, the blond buffoon of Eton, Pop, the Bullingdon Boozers Club and Balliol/Oxford. A Sophoclean tragedy or a predictable farce for the House of Mountbatten-Windsor, I wonder.