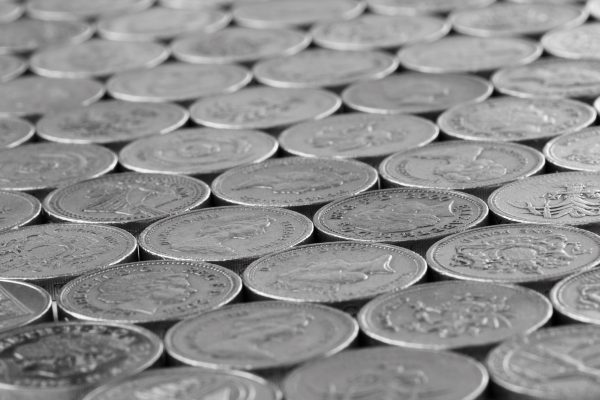 The credit crunch era has seen some extraordinary changes in the establishment view of monetary policy. The latest is this from the Peterson Institute from earlier this month.

On October 1, Prime Minister Shinzo Abe’s government raised the consumption tax from 8 percent to 10 percent. Our preference would have been that he not do it. We believe that, given the current Japanese economic situation, there is a strong case for continuing to run potentially large budget deficits, even if this implies, for the time being, little or no reduction in the ratio of debt to GDP.

Indeed they move on to make a point that we have been making for a year or two now.

Very low interest rates, current and prospective, imply that both the fiscal and economic costs of debt are low.

The authors then go further.

When the interest rate is lower than the growth rate—the situation in Japan since 2013—this conclusion no longer follows. Primary deficits do not need to be offset by primary surpluses later, and the government can run primary deficits forever while still keeping the debt-to-GDP ratio constant.

They also repeat my infrastructure point.

To the extent that higher public spending is needed to sustain demand in the short run, it should be used to strengthen the supply side in the long run.

However there are problems with this as it comes from people who told us that monetary policy would save us.

Monetary policy has done everything it could, from QE to negative rates, but it turns out it is not enough.

Actually in some areas it has made things worse.One issue I think is that the Ivory Towers love phrases like “supply side” but in practice it does not always turn out to be like that. Also there is a problem with below as otherwise Japan would have been doing better than it is.

And the benefits of public deficits, namely higher activity, are high…….The benefits of budget deficits, both in sustaining demand in the short run and improving supply in the long run are substantial.

Are they? There are arguments against this as otherwise we would not be where we are. In addition it would be remiss of me not to point out that one of the authors is Olivier Blanchard who got his fiscal multipliers so dreadfully wrong in the Greek crisis.