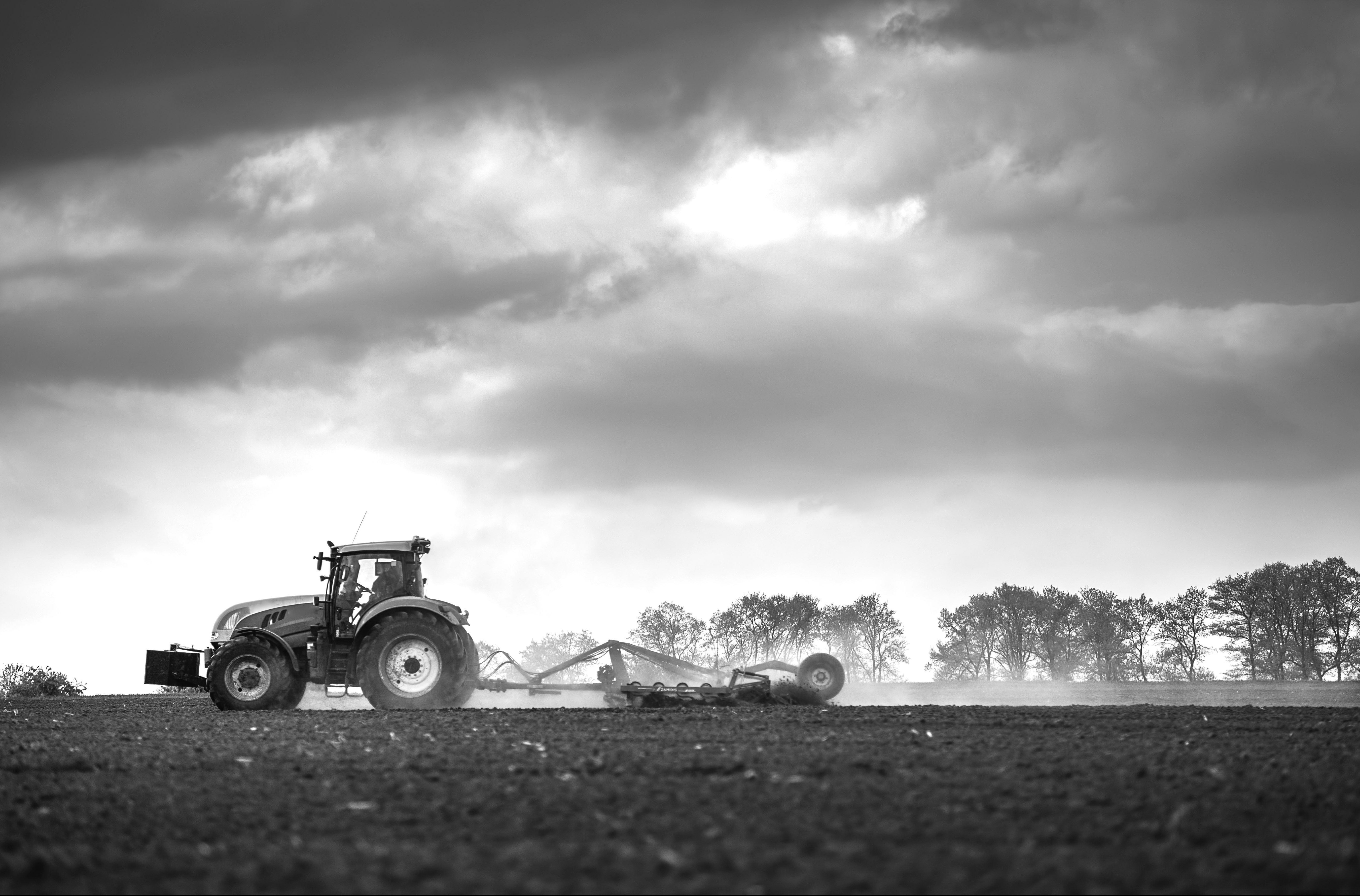 As a shepherd, it is important for me to know the value of a sheep. This is tested when attending a sheep auction, when I will need to be decisive and disciplined in sticking to an assessment. The Romney Day at Ashford Market, held at the end of September, attracts farmers seeking to replenish their flocks with new young stock and young rams to replace the worn out old men at home. Ewe lambs vary in price from £60 to £110, sold in pens of 25, with several thousand at the sale. Though rams are sold singly, the price discrepancy is worse. The champion Romney ram made over £2500. Out of 200 sold, only eight or nine others got to £1000, the majority making about £400. I bought three, at an above average price, having inspected them carefully before the bidding. Once stood in our yards at home, having got over the excitement of the auction, I remained pleased with the purchase. The quality of the flock is paramount, so the choice of rams is fundamental. A pleasure, therefore, it must be, as well as a science.

“Price” and “value” are two different but inter-related concepts. A ram may work in the flock for five years; set to cover 35 or 40 ewes each November, he will sire at least 300 lambs. His “cost” is, thus, about £1.50 a lamb, but his individual “value”, I hope, will be in the quality of his offspring and his fitness to work. The above auction shows the difference in price between a good lamb and a less good one, for which genetics, as well as food and health, are responsible. This will reflect in the overall costings of the flock. We take part in the Reading University Farm Business Survey, which we also use to benchmark our performance. The difference between “Sample” (average of farms surveyed) and “Premium” flock gross margins (enterprise level profits or losses) on a per ewe basis, is typically around £30. Our flock has 850 ewes, so the quality of the operation is paramount to our living. We carefully manage the detail in order to be in the “Premium” column.

The value of sheep versus the value of bears sits at the heart of an appalling story from the Pyrenees. A shepherd has recently been censored for firing a gun at European inspectors and slashing their car tyres, when they came to visit him, as reported in the Daily Telegraph on September 4 this year. Their visit was precipitated by the shocking massacre of his sheep by a brown bear (introduced from Slovenia in the 1990’s), who, the shepherd claimed, had stampeded 209 of his sheep over a cliff. The inspectors were there to validate his claim for compensation, in line with the regulations agreed when the bears were first brought to the region. Sheep killed by wolves or bears are compensated for at about £160 a head, an element of consequential loss added to their replacement value, but clearly insufficient to assuage the anger of the farmers. They no longer enjoy the ability to keep their flock safe. Killing a bear, or a wolf, is an offence with a five year prison sentence. The value the shepherd puts on his freedom to protect the animals is greater than the money they receive in compensation for their slaughter, and the provincial mayor in this area has called for a licence to shoot troublesome bears.