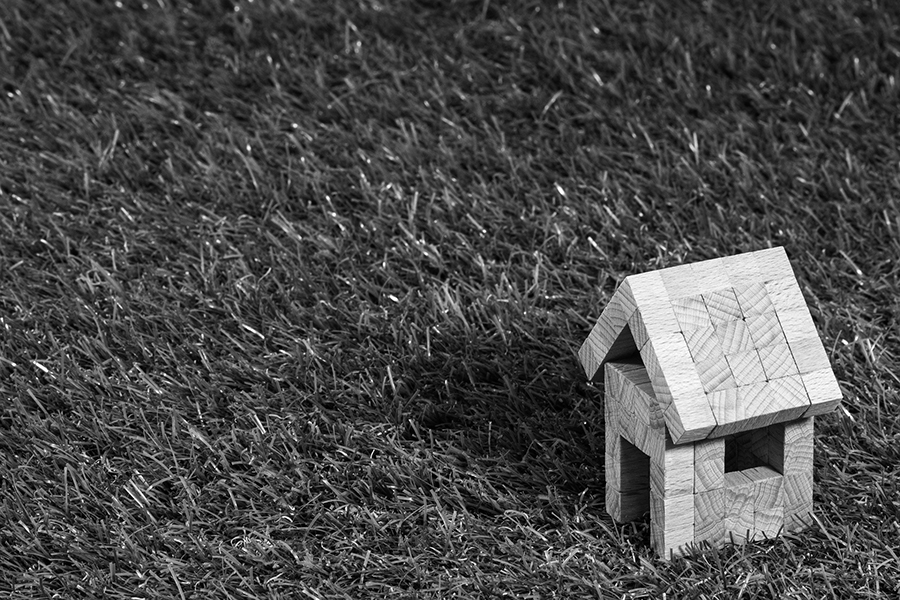 That quote from a hit by Gwen Guthrie is rather echoing this morning as we look at another aspect of the housing crisis. I point out the song link partly because there was quite a miss last night on a reference to the film Escape from New York on Twitter. That was a theme of sorts for housing markets for a while as well.

The situation here has a holiday flavour to part of it. From the i Newspaper and Vicky Spratt this morning:

The summer staycation boom is seeing renters priced out of their communities and in some cases forced out of their homes, as landlords in tourist hotspots pivot towards holiday lets.

The trail here switches to Abba for a bit, with ‘Money, Money, Money’:

The surge in bookings has seen the rate of holiday let companies – in which landlords and second-home owners can offset costs and claim mortgage interest relief – more than double during the pandemic, with many homes previously available for private rent converted into more lucrative holiday homes.

That reminded me of a past situation where owners had a type of relief that was scrapped by Nigel Lawson just before the 1990/92 house-price fall. That was the last sustained one we’ve had, so younger readers and Millennials will never have experienced a national one. But, returning to the buy-to-let situation, a tax change has oiled the move above.

…from 2020 to 2021, all financing costs incurred by a landlord will be given as a basic rate tax reduction (UK Government).

So, the law of unintended consequences comes into play, as a rule change to restrict buy-to-let turns out to lead, in this instance, to a technical switch. This has been aided by a response to the Covid pandemic.

Travel restrictions triggered by the pandemic have seen record visitor numbers in some regions,especially Scotland and coastal areas of Wales, Devon and Cornwall.

I have been asked before about buy-to-lets being incorporated and it seems we are seeing some of this here. There can also be gains around pension contributions and inheritance tax. The impact on the rental market has been large.

Meanwhile, the number of private rental listings has fallen by 53% in Wales, 49% in South West England and 28% in Scotland.

Particularly hard-hit was Gwynedd in Wales – which includes towns such as Porthmadog and Portmeirion – where there were 4,007 short-term holiday lets, according to AirDNA, but just 14 homes for private rent on Rightmove and 85 on Zoopla respectively.

Now we move to a consequence of this and it is inflation.

Gemma Marshall, 38, is a private renter from Kingsbridge in South Hams, which borders North Devon.