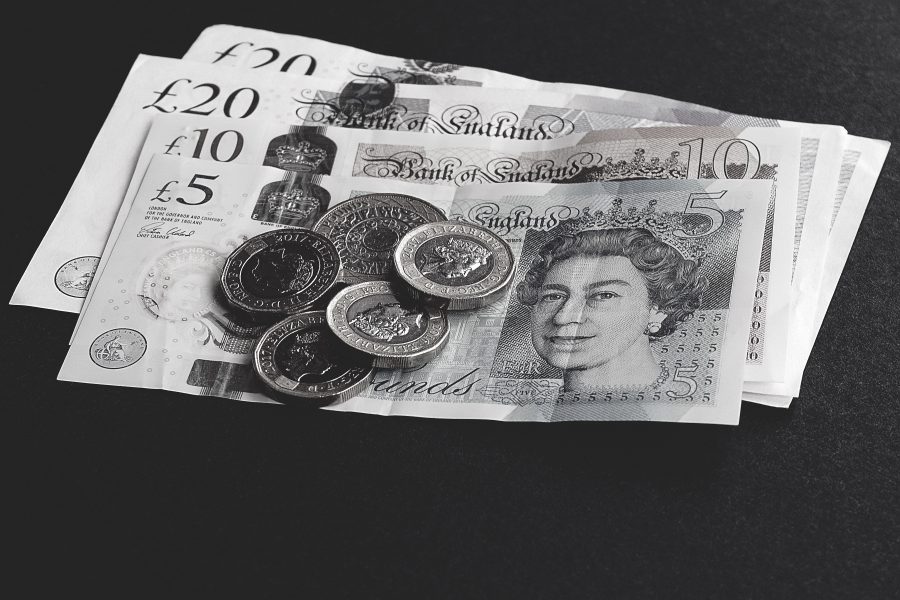 The governmental art of calling for an independent study is making sure you’ll get the answer you want before it begins.

Much of that depends, of course, on appointing the right person to carry out the research. The ‘independence’ part is just one of those little jokes played upon us.

This is not, by any means, to criticise Arindrajit Dube who conducted the study. He’s a careful and honest researcher. It’s rather that his views are well known – higher minimum wages, to a point, are good things with few bad effects, which probably explains why he was chosen in the first place.

The political background here is simple enough. It’s currently fashionable to refer to wages below 66% of the median as “low wages”. By this logic, if the minimum wage is raised to 66% of the median wage, the government has magically abolished low pay. As both Hammond and his successor Sajid Javid have indicated that 66% will be around £10.50 an hour by 2024, that’s what the minimum wage is going to be.  And who wouldn’t want to be the Tory Chancellor who abolished “low” wages?

There are certain problems with this idea, of course. For a start, some people will be priced out of a job by the higher minimum wage. Just as problematic is that those with no incomes at all are not counted as being low waged.

The big question then becomes how many people will be unwaged as a result of this battle against low wages?