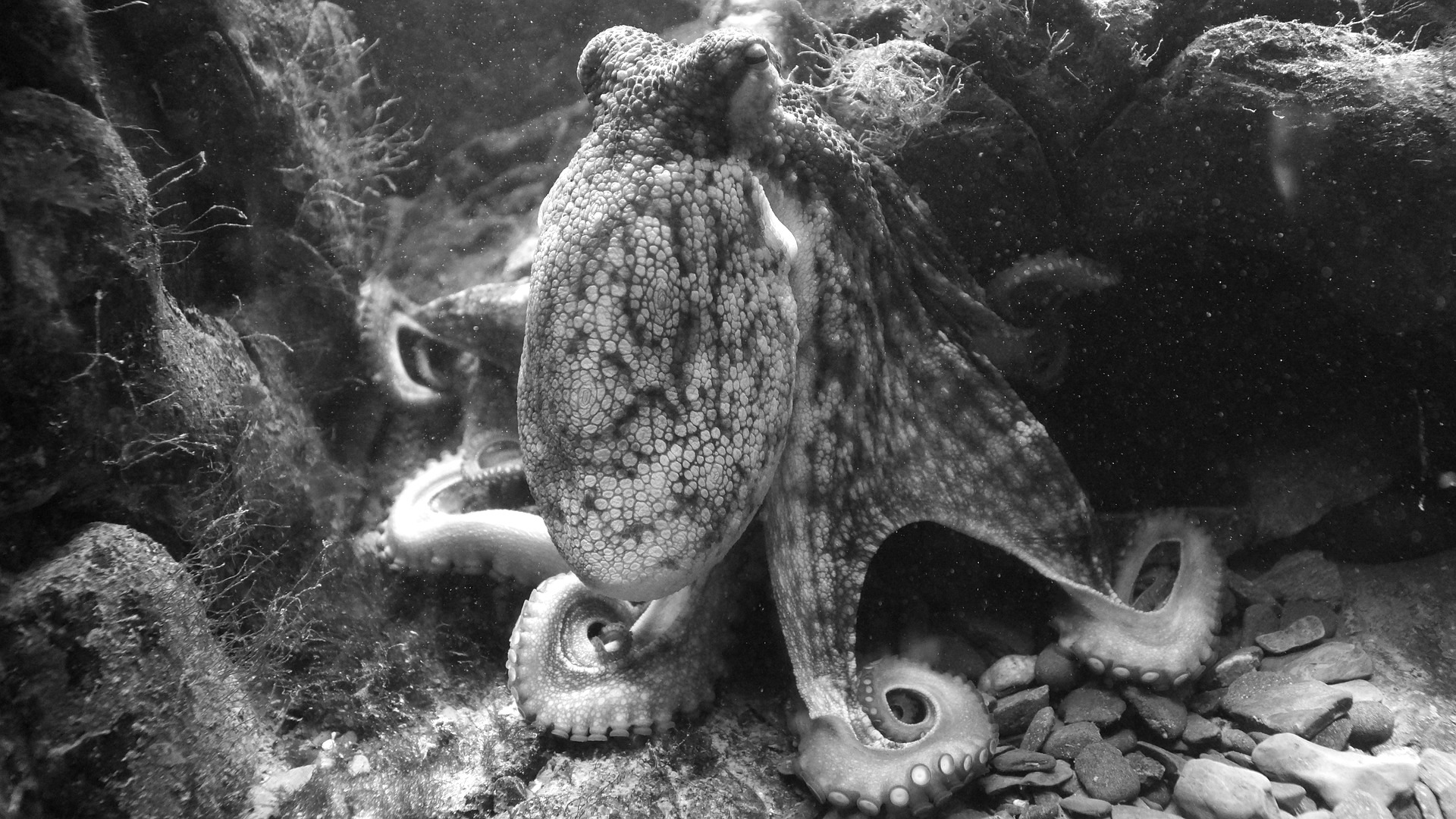 Bashing forecasts and forecasting seems to be in vogue lately. Not only have recent years seen a number of political upsets, but the current World Cup has seen similarly notable
surprises (and not just England winning a penalty shootout).

But is the criticism of forecasting fair? Should we junk them and bring back Paul the Octopus, whose football “predictions” brought him global fame as some kind of marine oracle?

Or is the real problem with the way forecasts are being interpreted? To answer that, we need to think about what a forecast or a prediction is. Essentially, it’s an assessment of the likelihood of an outcome (or outcomes) at some point in the future. And how those estimates are communicated and reported can have a big impact on how they are perceived.

Sometimes this can be harmless fun – one need only think back to Paul the Octopus, whose football “predictions” brought him global fame as some kind of marine oracle.

Quite often the outcomes will not be binary. To take the World Cup as an example, ahead of the quarter finals, there are eight possible outcomes for the tournament victor, corresponding to the eight remaining teams. Suppose a model gives World Cup win probabilities for each team of Brazil 25 per cent, France 20 per cent, and so on.

In this case, Brazil is favourite because 25 per cent is the highest probability. But if there’s a 25 per cent chance of something happening, there’s a 75 per cent chance of it not happening.
This means, perhaps counterintuitively, that Brazil are favourites to win the World Cup and also that Brazil probably will not win the World Cup. The two statements are not contradictory – where no team has a greater than even probability of victory, the favourite is really the least unlikely.

So when the UBS model made Germany favourites, and the predictions were in one case headlined as “Germany will win…”, this was not the case. “Will” implies certainty – the UBS model didn’t even make Germany likely winners – it merely gave them the shortest odds (a 24 per cent probability). In this case, the problem is clearly interpretation.

What about a binary outcome, such as a knockout-stage match or a referendum result? In this case, with only two possible outcomes the favourite is necessarily one with a probability of more than 50 per cent and therefore likelier to happen that not. But how likely is likely? The issue of how forecasts are expressed is perhaps the statistical equivalent of the Müller-Lyer illusion (the optical illusion where arrows of the same length appear different lengths depending on the direction of the fins).

Suppose it’s EU referendum night and two on-the-day polls have put Remain on an average of 53 per cent excluding refusers and non-voters. Based on history, we might assume that
the result has an approximately normal distribution, and 95 per cent of the time should be within plus or minus 8 percentage points of what the polls say.

Yet these two ways of expressing a probability are actually saying the same thing. That they sound very different is largely due to the fact that not all points within the range are equally
likely (and that that is often overlooked), and also that people seem to misinterpret probabilities between about 60 and 90 per cent – in other words, likelier-than-not, but
nowhere near certain, yet often treated as though near certain.