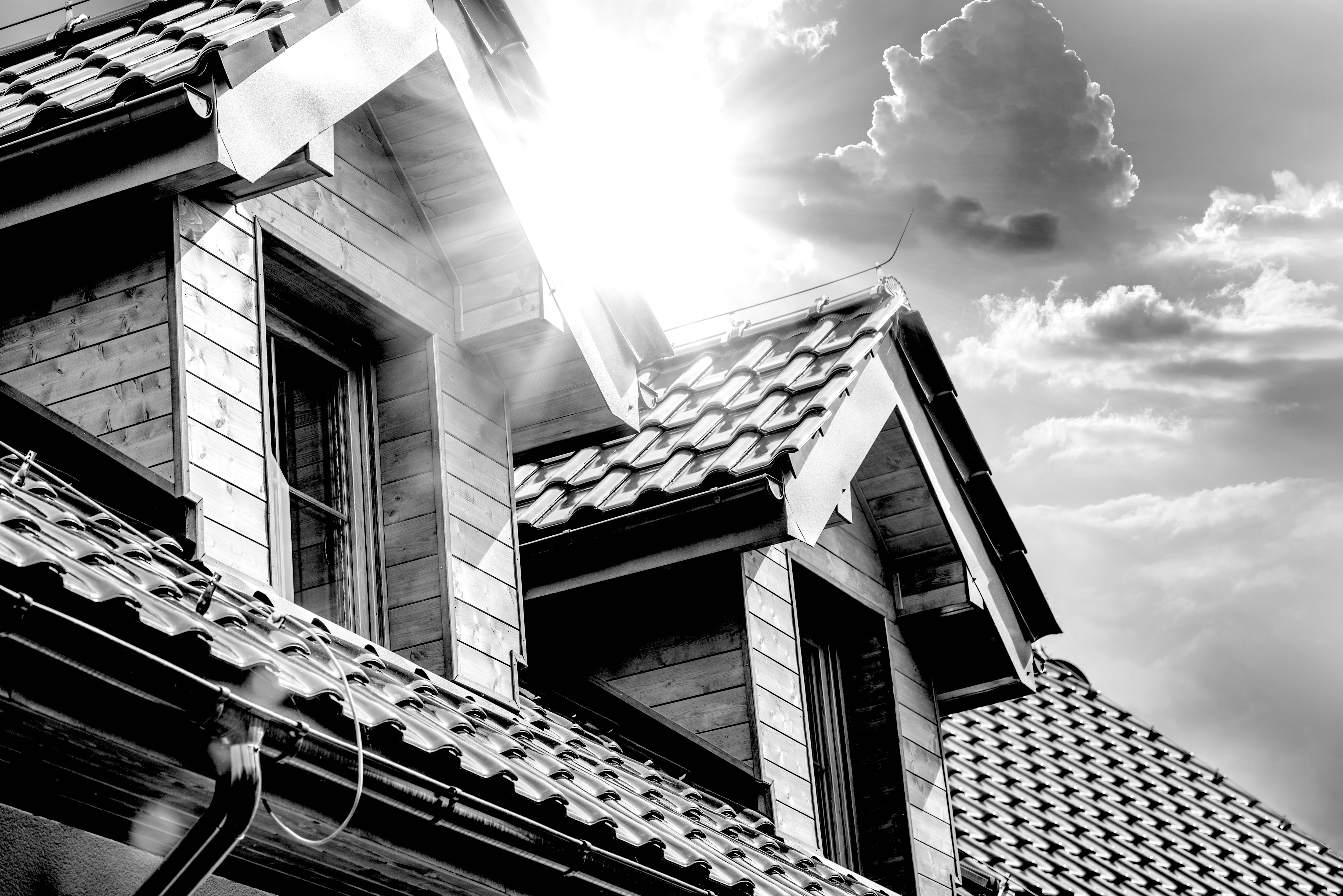 Be more like Japan. That is the takeaway from a Bloomberg column by the always-interesting Noah Smith. His is the latest article to look at Tokyo’s approach to housing for answers to the spiralling cost of homes in comparable Western cities.

On the surface, the lessons are straightforward, with Tokyo serving as a heartening reminder that the basic laws of supply and demand actually hold true. The best way to lower the cost of housing is to simplify the planning system and let people build more houses. By starting on 100,000 new dwellings a year, Tokyo’s housing stock has more than kept pace with its population. As a result, the cost of housing is low.

The sacrifices involved have been limited. Tokyo has largely built upwards, preventing sprawl. And as Tokyo has grown denser, people’s homes have actually got bigger. Dwelling size increased by 28 per cent between 1988 and 2013.

So far, so encouraging. But look a little closer and you realise there is, as Smith accepts, a big problem with comparisons with Tokyo. In part, the issue is, strange as it may sound, tectonic. Japanese houses have generally only lasted 30 years, thanks largely to the need to earthquake-proof cities. As this 2008 Nomura report explains, after 15 years the typical Japanese house is worth nothing. The Japanese relationship to a house is, at least in economic terms, not that different to their relationship to a fridge.

Property is not a store of wealth for the Japanese middle-class. And so there are far fewer NIMBYs to get in the way of a simple, stream-lined planning system.