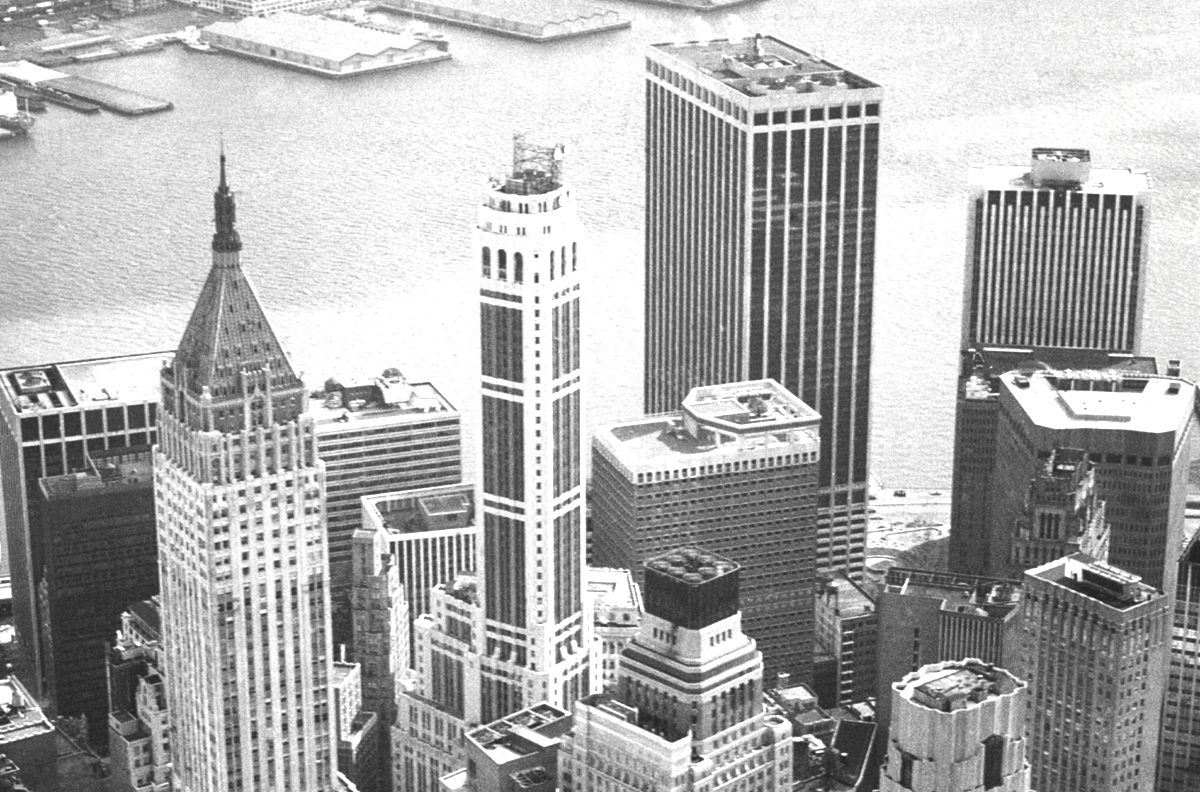 Trump’s post Charlottesville remarks, the Barcelona terrorist attacks and Cisco’s results unnerved the US stock market bulls last week. Friday was a surreal moment in the history of Wall Street. It was entirely rational for traders on the New York Stock Exchange floor to cheer and the Dow Jones Index rise 150 points when news broke that Trump had fired his alt-right, white nationalist chief strategist Steve Bannon. Bannon is a populist, an economic nationalist committed to a trade war with China, an advocate of the failed border adjustment tax and the arch foe of National Economic Council head Gary Cohn, an ex-Goldman Sachs President, key to Trump’s tax reform agenda. After Charlottesville, Bannon became an instant liability for the Trump White House. His departure reinforces the authority of General John Kelly, the new chief of staff and the globalists in the White House, led by Gary Cohn. After all, rumours that Cohn would resign in response to Trump’s New York press conference were a major factor behind Thursday’s 274 point plunge in the Dow. The financial markets detest uncertainty and the Trump White House, sadly, defines political chaos.

The worst fall in the US stock market in 2017 illustrates Wall Street’s loss of confidence in President Trump, who mismanaged domestic policy (failure of Obamacare repeal), foreign policy (North Korea, Russia, China, Mexico and NATO), race relations (the catastrophic press conference), judicial policy (firing of FBI Director Comey, the ban on immigrants from Muslim nations) and even basic White House personnel selection (firing of top handpicked aides like General Flynn, Bannon, Priebus, Scaramucci). Trump has now hit new lows in approval ratings after only seven months as President in the low 30s, a level that took President Bush seven years, a failed war in Iraq and a global financial crisis to achieve. Trump invariably pointed to new highs in the US stock market since he became President as a personal achievement. This false correlation-causation equation broke last week. Trump is not the cause of the bull market but he could well be its nemesis. Trump has lost the respect of America’s business and financial elite, as symbolized by the mass resignation of Fortune 500 CEOs from his White House councils.

The price of gold and the Japanese yen, the ten year US Treasury note yield and the Volatility Index (VIX) are four real time metrics of financial markets’ angst about the Trump White House. It is still too early to conclude that Steve Bannon’s departure represents a mea culpa for the President (impossible for a narcissist, impulsive Trump!). The politics of the debt ceiling, the US budget and tax reform will be the focus of the world financial markets in September. The wild card, as always, is the Presidential mood swings. The one bullish augury that could cheer the markets would be Gary Cohn’s appointment as Dr Yellen’s successor at the helm of a Federal Reserve and the White House’s focus on a pro-growth, pro-stimulus, pro-deregulation legislative agenda. It is idiotic for a President of the United States (Divided States?) to be pontificating about the statues of despicable Confederacy slave owners like General Robert E Lee at a time the US faces such monumental economic, trade, social and diplomatic challenges. For now, the only good news is that Steve Bannon is out and Gary Cohn is in. However, with the Volatility Index at 14, Wall Street’s pendulum of greed and fear has unquestionably tilted to fear.