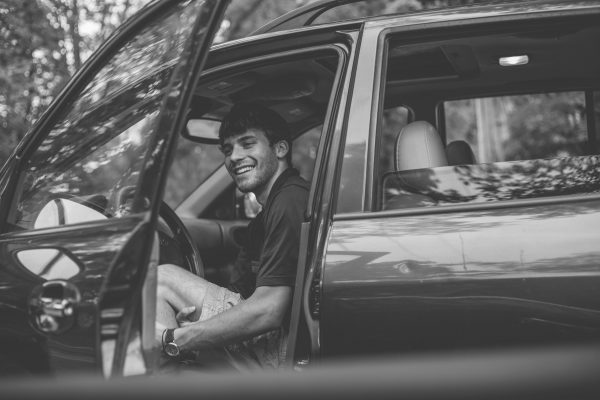 On Friday, Uber will aim to raise as much as $9 billion on the New York Stock Exchange in an IPO that could give the ride-hailing company a market valuation of nearly $90 billion. What is expected to be the biggest US IPO of the year so far has also become a flashpoint in the debate about big tech and 21st-century capitalism.

This morning, for example, Jeremy Corbyn tweeted his support for the #Ubershutdown protest: “Uber cannot be allowed to get away with huge payouts for their CEOs while refusing to pay drivers a decent wage and respect their rights at work. Stand with these workers on strike today, across the UK and the world, asking you not to use Uber between 7am and 4pm.”

But Uber’s imminent flotation is a reminder the essential generosity of the capitalist system. Private capital takes risks. If they don’t pay off, the rest of us pay no price. If they do, we enjoy a share of the rewards in the form of a new good or service, lower prices or innovation.

Maybe Uber will prove to be hugely profitable. Maybe it won’t. In the meantime, those of us who want to can choose to take cheap taxi rides.

The contrast to this picture is a planned economic system. A planned system insists that only things that work shall gain funding. Any uncertainty is removed from the equation and so is the charitable element of capitalism’s suck it and see nature.

The reason the market works is that any new venture faces uncertainty about its prospects for success. What it is technologically possible to do is an ever-changing question, while what people desire to do changes as fashions and trends and so we require a system that sorts through this and matches what can be done with what is desired. Allowing people to expend resources on trying stuff out is the most efficient manner of doing this.