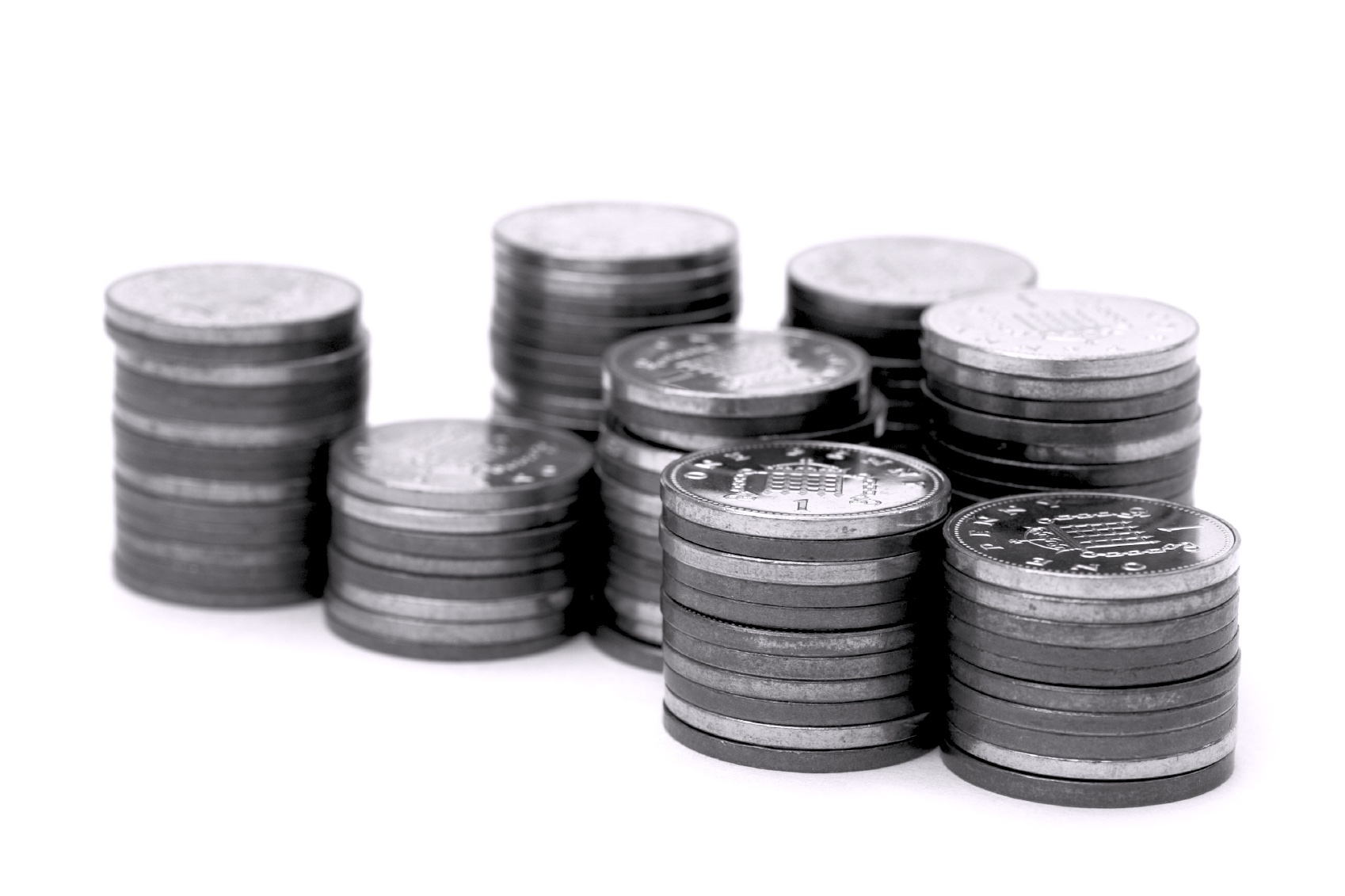 Much is being said and written about the lack of affordable housing in the UK. Since the trough in the first quarter of 2009 following the financial crisis, the average UK house price has risen by 40%. To buy a home in London, young first time buyers need to save for enormous deposits and borrow eye-watering multiples of their salaries. So homes are unaffordable to most first time buyers, right? Wrong.

I left university and started work at around the time of the first Thatcher election victory in 1979. So how has property affordability changed over that 38 year period? See if you can remember that far back and have a stab at these:

So, if in May 1979 a first time buyer on average earnings bought an average priced house, borrowing 70% at bank rate? 27.6% of his or her gross salary would have been required just to service the interest, before any capital repayments. Now let’s look at 2017:

So, if a first time buyer on average earnings buys an average priced house, borrowing 70% at a mortgage rate (not base rate!) of 2%? 11.2% of his or her salary is required to service mortgage interest. Therefore UK residential property is 60% more affordable than when I started work in 1979. Those with mortgages in 1978 through 1979 remember what can happen to interest rates over relatively short periods. Base rate on the 6th January 1978 moved down 50bps to 6.5%. By 15th November the following year, base rate had risen to 17%.

The statistic that I’ve omitted from the analysis above is the multiple of average earnings required to purchase the average priced house. This has moved from 3x average income in 1979 to 8x average income today. So any meaningful increase in mortgage rates could make life difficult for highly leveraged home owners. I’m not suggesting that rates will climb far in the short or even the medium term, but due to the borrowing multiples required to buy a home today, an increase of just 2.5% in mortgage rates would move us back to the same level of affordability as 1979 when interest rates were 13%. Of course if we translate this into the inflated London and southeast residential markets the issues could be exacerbated.