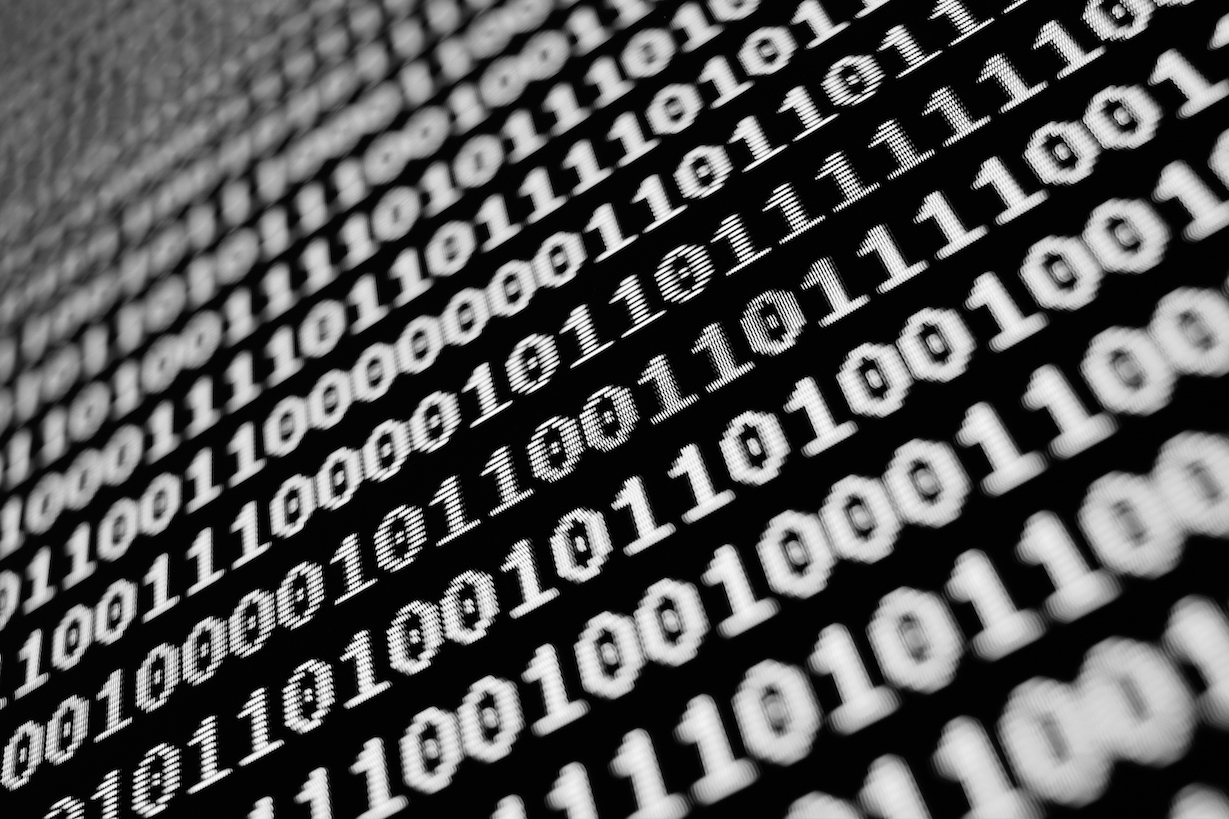 Most real estate value is created at the urban level, but some of the most expensive cities in the world are the least well-functioning.  So, it does not follow that improvements in the ways cities are run will flow directly into increased real estate value, but they might.

Big data techniques are increasingly being adopted by city governments to improve the urban environment and reduce the cost of doing so.  The initial results are very encouraging from an urban perspective.  Whether big data mean big gains for real estate owners is less clear.

Volume: big data is large—often measured in petabytes or more.

Variety: big data comprises numbers, text, images, video, audio and other kinds of data. Analysis needs to be flexible enough to deal with any mix of types.

According to Glaeser, Kolko and Saiz rents in any location are a direct function of wages, jobs and amenities. Where big data can generate productivity or amenity gains in cities there will be a proportionate rise in real estate values.

Urban big data is comparatively new, so the scope of initiatives pursued in different parts of the world varies widely. Below are some examples.

The Health and Human Services Connect initiative allows clients to walk into different agencies without duplicating paperwork. It allows the city to save costs, provide better services and even fraud.

The drought in California prompted Santa Clara to retrofit its municipal irrigation system with sensors to more efficiently manage limited water supplies. The system is expected to save 180 million gallons of water.

Transport for London (TFL) uses ticketing data to build travel patterns across its rail and bus networks. This information helps in improving the network and assessing the impact of closures and diversions.

Yinchuan is a smart city pilot project in China, with features such as facial recognition on buses, grocery delivery via apps and an online portal connecting doctors with patients.

IBM has designed for the city an operations center that integrates data from 30 different agencies. These provide a foundation for public safety services, including an early warning and evacuation system for Rio’s favelas.

The data, for big data analysis is derived from a wide array of sources.   Many cities are undertaking the digitization and compilation of existing administrative data, such as property tax records.    Sensors in roads and buildings measure such elements as flows of people and cars, air quality, light availability and temperature.  Apps on iOS or Android platforms can be used by citizens to input data, for instance on road conditions.  Smart devices, such as inhalers used by asthmatics, can provide sophisticated up to the minute data on air quality.  Big data techniques allow, data sets to be geocoded and integrated.

Our understanding how big data affects cities, which is not yet complete, is key to predicting the real estate outcomes.  There are at least four effects: