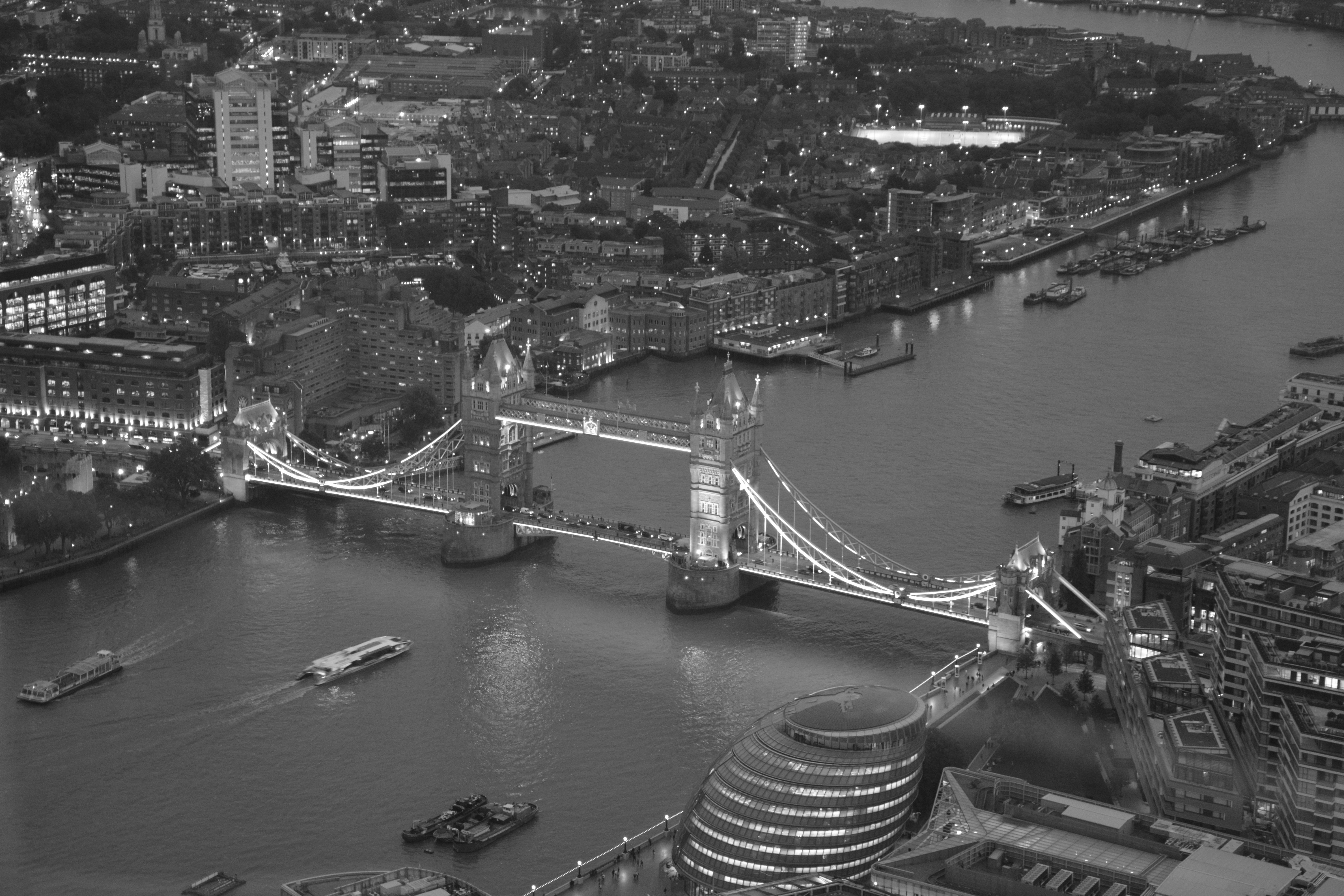 Work stops at sunset. Darkness falls over the building site. The sky is filled with stars. “There is the blueprint,” they say. – Italo Calvino, Invisible Cities

Urban planning is best defined by scholars as a form of state intervention in a development process dominated by the private sector. Modern day town planning hinges on three central ideas; physical planning, the importance of design as crucial to town planning and lastly, the idea of following a ‘blueprint’ to the same degree of precision as that of engineers and architects when constructing other human-made structures. It involves a range of strategic players-the government, landowners, developers, politicians and lastly ordinary members of the public. Responding to development pressures over time, all these stakeholders in turn shape the built environment and bring their own perspectives on the built environment-on how cities grow and decline, and how they should be structured and made functional. This makes the subject of urban planning an integration of ideas drawn from political science, economics and sociology.

The realisation that urban areas need to be planned to function and provide basic amenities to the populace has its origins in the era of industrial revolution. Over time other important domestic and global events such as the rapid advances in transportation networks, the Great War, the housing boom and suburbanisation during the interwar period and a more dominant role of the government post WWII have had crucial influences in reshaping the subject. This article aims to delve into the history of town planning in the UK and how it evolved to the form it exists today.

Historians of urban studies trace the evolution of town planning largely to the industrial revolution of the nineteenth century. The industrial revolution in mid to late nineteenth century was accompanied by rapid population growth, boom in business enterprise and public failures in managing the unwanted physical consequences of development. The burgeoning population growth and movement can be evidenced from the fact that in about a century from 1801-1901 the population of England and Wales increased from 8.9 to 32.5 million people. In the first half of the nineteenth century it was inner London which witnessed a great increase in population but in the second half the focus had moved towards outer London (Figure 1). In addition to this, population migration to urban areas led to cramped, damp and insanitary areas. The economic cost associated with deteriorating public health and fear of social unrest led authorities to appreciate the necessity of interfering with market forces and private property rights for the larger interest of societal wellbeing. Hence it was public health and housing policies which led to urban planning falling under the domain of the government.

Sanitary policy played a crucial role in town planning and when the first Town Planning Act of 1909 was introduced John Burns, president of the Local Government Board highlighted its main objectives in ‘improving the physical health, morals, character and their social condition as a whole’. It also gave local authorities powers to prepare schemes to regulate suburban growth. The first revision of legislation on town planning came about in 1919 through the Housing and Town Planning Act. Some of its crucial aspects were the introduction of state subsidies for housing and subsequent growth in the nationwide movement for council house estates and standard blueprints for working class homes.