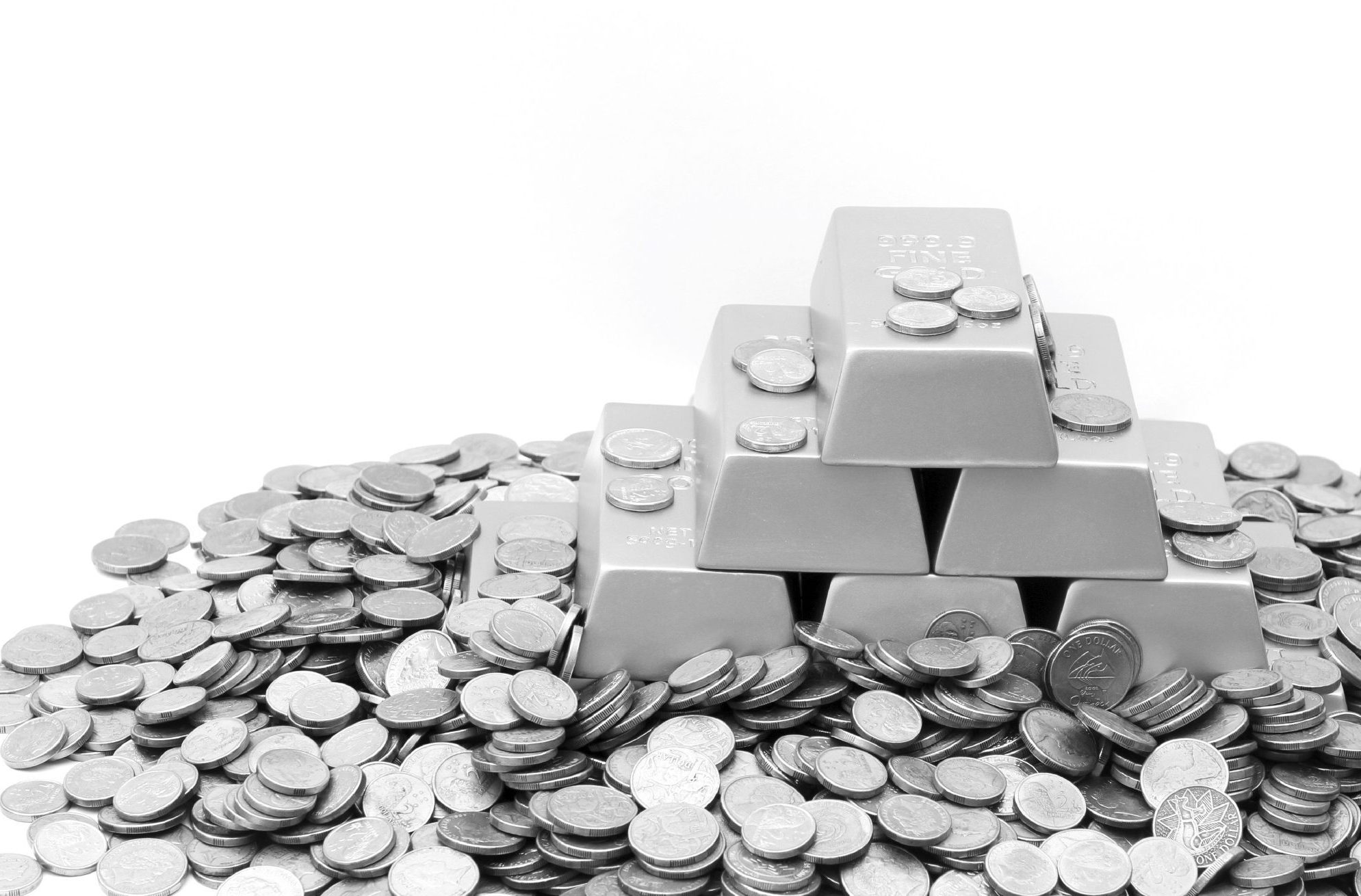 The US dollar plunged after Janet Yellen did not talk about Fed monetary tightening and Mario Draghi did not protest 1.19 Euro at the Jackson Hole central banking symposium. This is a green light for the carry trade in emerging market currencies. The Brazil real has benefited from several recent macro tailwinds. Michel Temer has survived bribery charges and the Lower House/Senate will pass political reforms. Moody’s has not downgraded Brazil’s sovereign credit because fiscal reforms will compensate for the wider budget deficit. Standard and Poor’s has actually removed Brazil from credit watch. The Federal Reserve minutes suggest a gradual pace of monetary tightening. The central bank in Brasilia could well cut the Selic rate by 100 basis points at its 6 September monetary conclave. Against these bullish metrics, the Brazil real is hostage to risk off sentiment in global markets, soft commodities, weak tax revenues and weakening of Finance Minister Meirelles’s position in the fiscal target negotiations. The Brazil real could well appreciate to 3.10 by year end 2017.

The latest US Senate sanctions, weakness in oil prices and the collapse of Yugra Bank are all bearish for the Russian rouble. Political risk in Russia is also rising as anti-Kremlin protests occur in the streets of Moscow and St Petersburg while the economy struggles to emerge from recession. I believe the Russian rouble is overvalued against the US dollar at 59 and believe 62-63 is a more credible year end 2017 target.