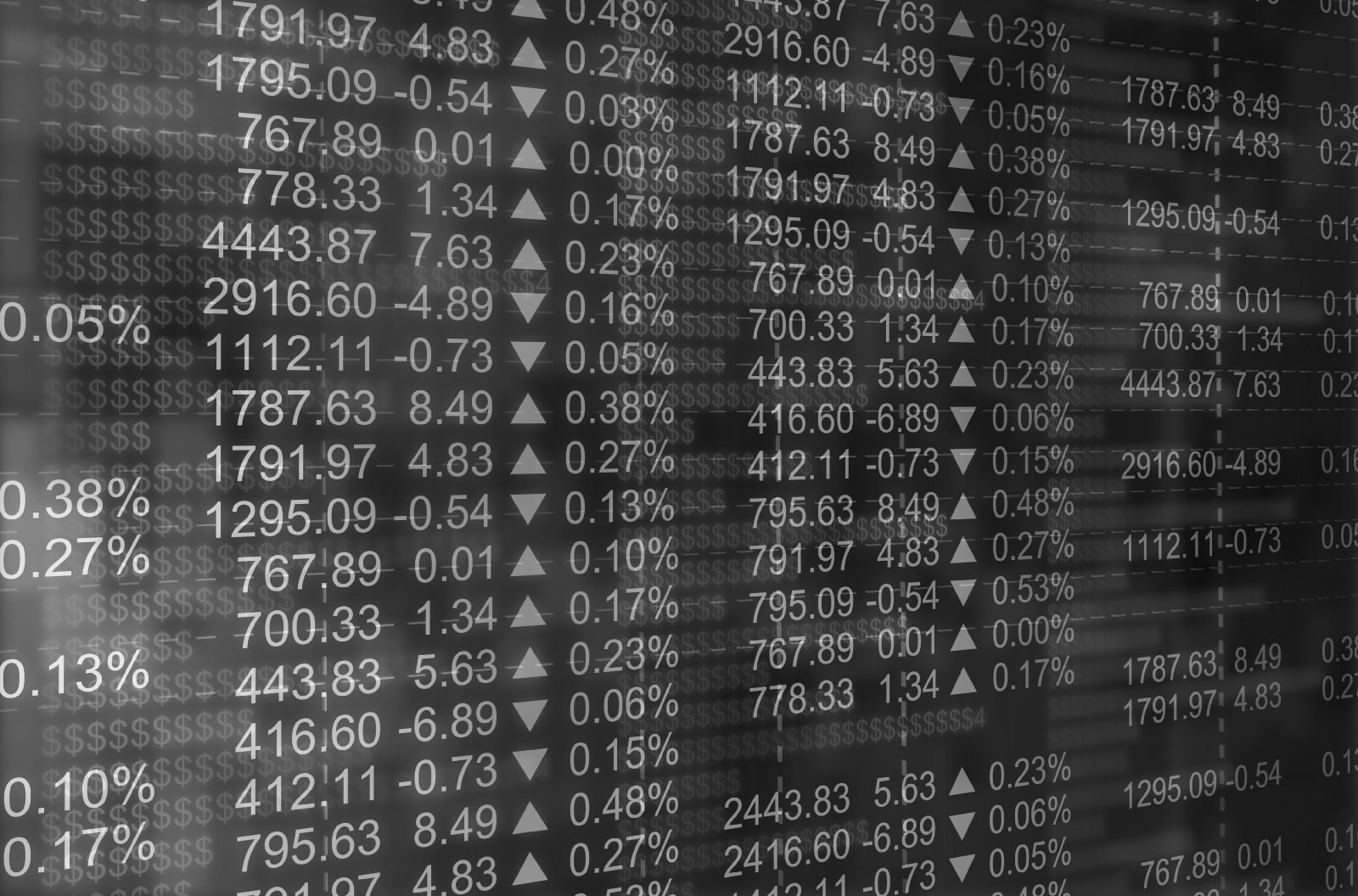 I will never forget last week’s stock market carnage. Global equities lost $5.2 trillion in value. The Dow Jones plunged 2000 plus points, with two 1000 point falls, its worst week since the post-Lehman meltdown in October 2008. The Chicago Volatility Index (VIX) has tripled to 34 as I write as fear replaced greed with a vengeance. The 2/10 US Treasury note spread has widened to 75 basis points, a telltale signal that investors fear inflation risk. Like Paul Volcker, Alan Greenspan and Ben Bernanke before him, Fed Chairman Jay Powell takes office amid a financial crisis.

The era of central bank easy money is over. The Fed will yank $20 billion a month from the money markets as it shrinks its balance sheet. This has led to higher US short term rates and a bloodbath in the Treasury bond market. Readers of this column should not be surprised since I outlined precisely this scenario in 2017. The valuation metrics of US equities have fallen from 18.5 to 16.4 times forward earnings, though post tax reform EPS growth will be robust.

The swift, brutal 10 – 13% fall in US and global equities is a correction in a secular bull market, not the primal scream of a bear market. Friday’s close was a positive as buyers emerged when the S&P 500 index traded down to its 200 day moving average at 2540. Yet I hear about busted hedge funds, radioactive vol ETF’s, horror stories on trading desks, margin calls – the spikes in volatility and volumes alone tell the tale. The untold billions in risk parity asset funds will have to liquidate equities since volatility has spiked above their target range. Yet Ursa Maxima will only come with recession, impossible in 2018.

The risk reward calculus on the Stoxx Europe 600 index at 368 (as I write) is utterly compelling. Europe now trades at a 3 full point discount to Wall Street at 13.8 times forward earnings. True, the spike in the ten year German Bund yield means that valuations should compress – as they did so traumatically last week when risk did a Rip Van Winkle with a vengeance. Yet Europe is also a play on the acceleration in the global economy as the rise in German and French exports attests? Italy? Political noise, even though the idea of Silvio Caesar as an octogenarian kingmaker in Rome is surreal. German politics? A non-issue. The Grand Coalition will ultimately embrace the Merkel-Macron vision of “mehr (more) Europe”.