Wall Street: a hawkish Federal Reserve and the US dollar comeback – The Property Chronicle
Sign up for FREE now to get the weekly Property Chronicle Bulletin and never miss out on the latest insight from our expert contributors 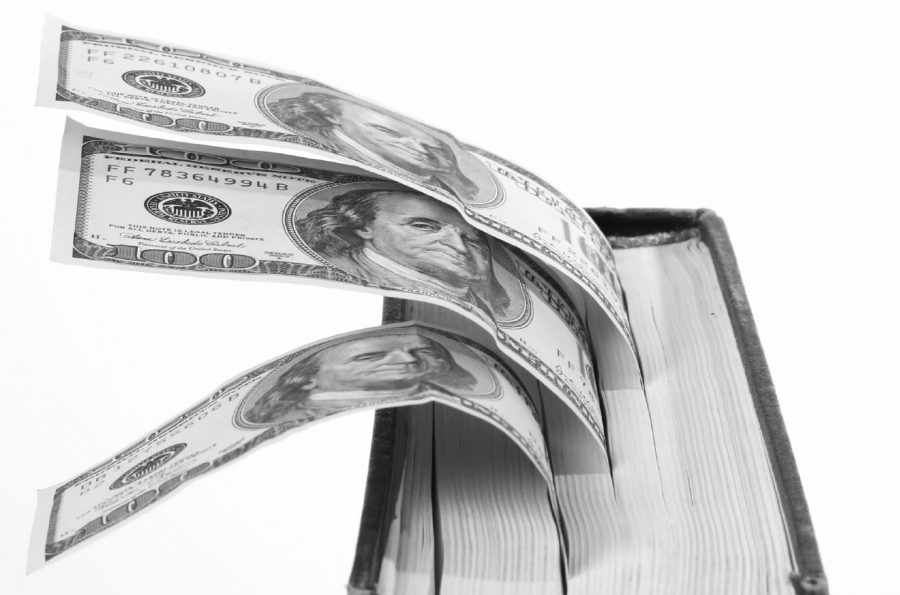 Dr Janet Yellen surprised the financial markets with her hawkish take on interest rate policy and inflation even as the FOMC raised the Fed Funds rate for the fourth time since December 2015. Despite successive weak CPI and auto/retail sales data, Dr Yellen asserted that the fall in inflation was transitory (data packages, medicine), that the US labour market was tight and that economic growth will be resilient despite doubts about Trump’s fiscal stimulus. The Federal Reserve also maintained its dotplot forecast of another interest rate hike in 2017, possibly as early as the September FOMC conclave. Incredibly, Dr Yellen even bought forward the timing of her plan to shrink the Fed’s $4.5 trillion balance sheet.

This ‘hawkish tilt’ was the reason the US Dollar Index soared from 96.25 to 97.50 after the FOMC statement while gold and growth stocks (NASDAQ) slumped. The divergence between the Fed’s forecast of three rate hikes in 2018 and implied forward rates in Chicago’s Eurodollar futures contracts has also widened, a metric of Wall Street’s skepticism on the new central bank ‘hawkish’ take on monetary policy. Hence the flattening of the US Treasury yield curve after the FOMC statement and Dr Yellen’s press conference in Washington. This is a recession risk SOS that investors will be wise not to ignore even as inflation break even rates in Uncle Sam debt plummet.

A $50 billion shrinkage in the Federal Reserve balance sheet is tantamount to a de facto 50 basis point hike in the Fed Funds rate. This means the planned balance sheet ‘taper’ (awful memories of June 2013!) could well trigger an inverted yield curve, a policy mistake and a US recession whose shock waves would devastate global financial markets. It is no coincidence that the flagship emerging markets index fund (symbol EEM) was slammed after the June FOMC. It is only a matter of time before recession risk hits psychology in US equities, now trading at 18 times forward earnings after 7% revenue growth and 14% earnings growth in 1Q 2017. Complacency in the debt market also means the risk of another bond market meltdown as the Fed continues to tighten this autumn.

Assume the Fed shrinks its balance sheet by $50 billion and raises the Fed Funds rate at least four times by next summer. This could well mean three month US Treasury bill trades at 2.75% or 50 basis points over the ten year US Treasury bond yield. This means an inverted yield curve would once again haunt the bond market. I can never forget that an inverted yield curve in 2000 and 2007 preceded draconian bear markets and economic recession.

Castigated by the financial markets for being too ‘dovish’ in the past, Dr Janet Yellen is now convinced that the resilience of the US economic expansion allows her to ‘normalise’ monetary policy before her term as Fed Chair expires in February 2018, even if the bond markets do not believe her.

The foreign exchange market is far more convinced about Dr Yellen’s intention to tighten monetary policy, the reason the US Dollar Index surged a full point above its November 2016 lows despite news that special counsel Robert Mueller has opened an investigation of the President for obstruction of justice (a Trumpian witch hunt!). The euro has plunged to 1.1140 as I write, not surprising given the latest Italian banking horror story and the fact that speculative longs in the euro were at six year highs. The euro was the mother of all crowded trades on the eve of the June FOMC. The unwind of the long euro rally since mid-April has now begun. This is a trend reversal.