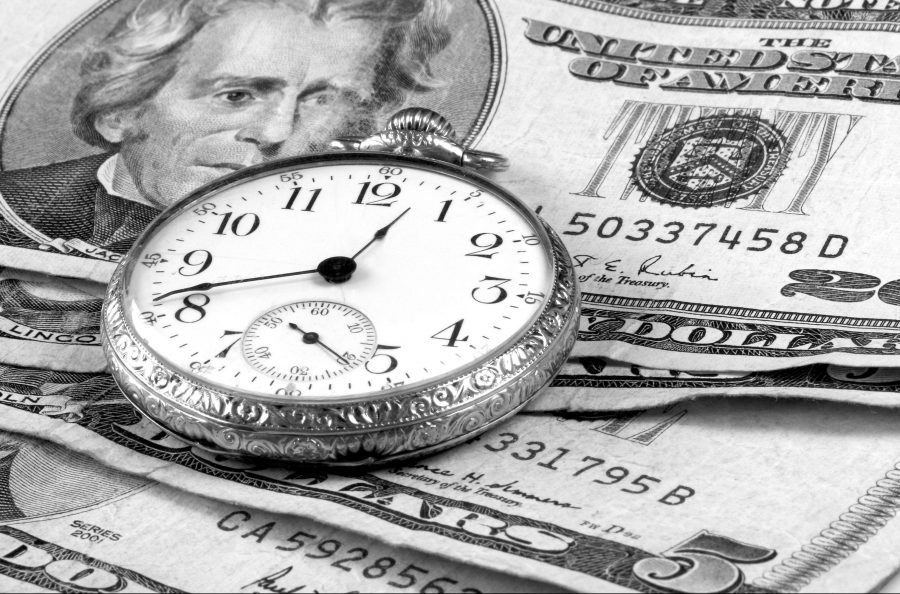 Federal Reserve Chairman Jerome Powell made it clear that his strategy on interest rate hikes will be guided by the real time performance of the US economy, not the estoric econometric models of the central bank’s staff monetary economists. Unlike Ben Bernanke, Alan Greenspan and Janet Yellen, Powell is not an economist but a former Wall Street lawyer and private equity executive. This is the reason he signaled that he will not try to short circuit the strength in the labour market or the impact of the Trump tax cut on economic growth.

As expected, the Powell Fed raised the overnight borrowing rate by 25 basis points at the March FOMC and will raise interest rates twice more in 2018. A third rate hike is possible if payroll growth accelerates or wage inflation spikes above 3%. However, Powell downplayed the risk of an acceleration in inflation, the reason the US Dollar Index fell to 89.60 after the FOMC announcement. Jay Powell believes that the Philips Curve, while it exists, has been relatively flat since the 2008 global crisis.

After six Fed rate hikes since December 2015, the Fed Funds rate is 1.50% or the highest since Lehman’s failure. However, it is undeniable that Powell’s first FOMC enclave envisions a faster pace of Fed monetary tightening in 2018 and 2019.

As I write, three month LIBOR is fixed at a 2.286%. This bellwether interest rate for global bank loans, home mortgages and financial derivatives has now risen for 32 consecutive days. The consistent widening of the LIBOR – overnight index swap spread all suggests that liquidity is declining in global financial markets even as systemic credit risk rises. LIBOR is also rising because US Treasury bill issuance has increased, with an upward pressure on money market yields. Since the current Fed dotplot projects at least six more rate hikes in 2018 and 2019, I would not be surprised to see three month LIBOR rise to at least 3.50% in the next twelve months and for many non-US borrowers and banks to face dollar funding pressures. While systemic risk is nowhere near the levels of 2008 (Lehman, GFC) or 2010-11 (Club Med debt), I believe a bloodbath in the illiquid, leveraged segments of the corporate/high yield bond market will only worsen, particularly for highly indebted unrated corporate/sovereign borrowers. It is time to track banking and sovereign stress real time in the credit default swap market. After all, the LIBOR – overnight index swap (OIS), a metric of bank credit risk, was last 56 basis points in 2009. This crucial risk spread has doubled since early 2018.

Since the UAE dirham is pegged to the US dollar, any increase in US Treasury bill issuance since Congress raised the debt ceiling means higher LIBOR and thus higher UAE dirham bank funding rates (EIBOR). These funding costs will only increase as the US tax cut leads to a spike in the US budget deficit and the Federal Reserve continues its monetary tightening program.

The rise in LIBOR will also have a tangible impact on Saudi Arabian monetary policy and financial markets. Saudi central bank SAMA raises its repo rate for the first time in almost a decade ahead of the Fed rate hike. Saudi Arabia’s SAIBOR and UAE’s EIBOR actually trades below LIBOR as I write. This means bank funding costs and loan pricing will tighten in the GCC, not exactly a positive omen for highly leveraged property developers and corporate borrowers. The Hong Kong dollar has also depreciated to 7.85, the lower end of its trading range. This means the Hong Kong Monetary Authority (HKMA) will be forced to withdraw liquidity from the ex-Crown Colony’s money market, a move that could well deflate Asia’s biggest property bubble. As US tax reform gains momentum, I expect LIBOR to trade well above its similar maturity risk free rate because funding markets outside the US will tighten. The rise in LIBOR was a contributory factor in the global banking stock carnage last week. Note that Citigroup shares now trade well below their book value of $71 a share.