What awaits the Euro, yen and crude oil this week? – The Property Chronicle
Sign up for FREE now to get the weekly Property Chronicle Bulletin and never miss out on the latest insight from our expert contributors 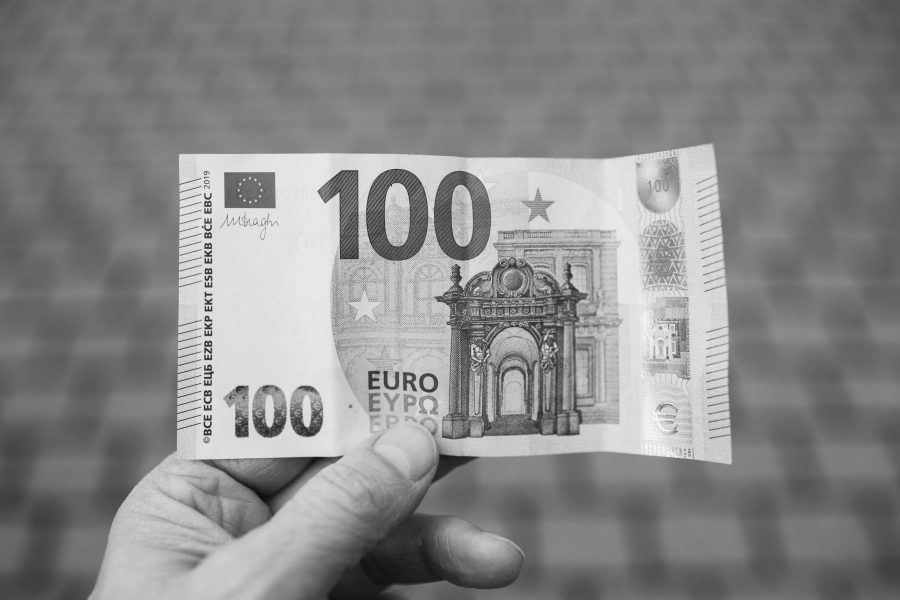 The US dollar is the traditional safe haven currency during times of geopolitical or financial stress even when the cause of a risk aversion spasm is ultimately American, such as the failure of Lehman Brothers in 2008, Obama’s epic budget battles with the Republicans in 2011 and the Trump White House’s drone hit on Iran’s most revered Revolutionary Guard commander on 3 January 2020. Strangely enough, this is not the case with the coronavirus panic that triggered Wall Street’s most vicious weekly sell off since 2008 and sent the Volatility Index (VIX) to as high as 49, above its level even at the depth of the 2009 global recession.

Even though Germany (one third of the Eurozone economy) is in de facto industrial recession, the German Health Minister warned his peers about an imminent Covid-19 epidemic and stock exchanges in Frankfurt, Paris, Milan, Madrid and Amsterdam had their worst selloff since the 2012 Greek/Cyprus sovereign debt crises, the Euro actually rallied 1.5% to close at 1.1025 against the US dollar even as spasm of risk aversion on Wall Street escalated all week. Warum/pour-quoi/why?

The proximate cause for the Euro’s strength is its extensive role \as a funding currency in FX carry trades since it is cheaper to short than the Japanese yen and has a higher depreciation slope than the Swiss franc. As traders unwound their long Indian rupee or Russian rouble bets financed with the single currency, a short covering bid in the Euro catapulted it above 1.1000 in late New York trading. It did not hurt that OECD purchasing power parity models suggest that the Euro is 28% undervalued against the US dollar and that Europe is a net supplier, not net recipient, of capital flows in global finance. Yet I believe it is premature to bet on a sustained Euro uptrend, though I never argue with the sacred “trend is your friend until the trend comes to an end” motto of short term, tactical trading momentum so beloved by my tribe of currency gnomes.