What do the public really think about coronavirus? – The Property Chronicle
Sign up for FREE now to get the weekly Property Chronicle Bulletin and never miss out on the latest insight from our expert contributors 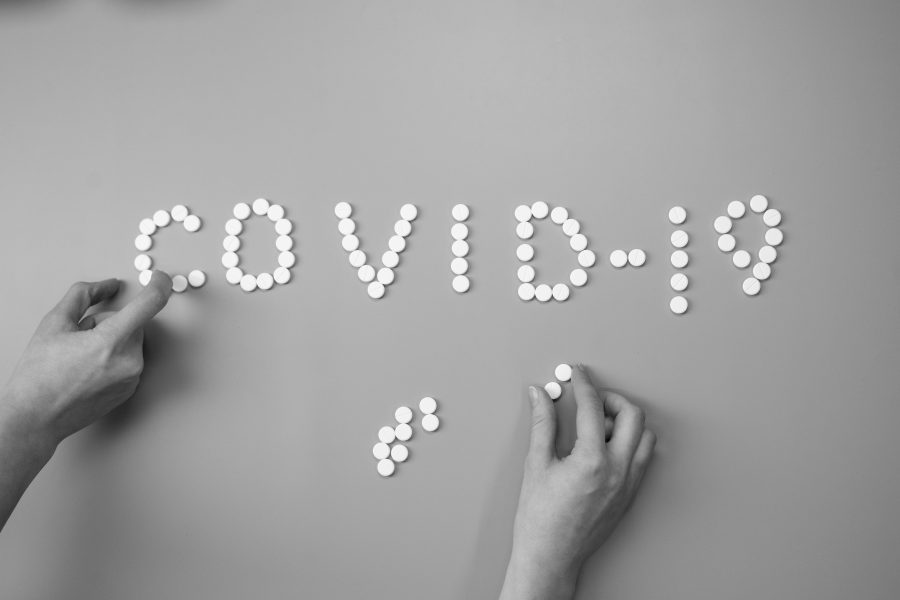 A matter of weeks ago, there was only one story in town: Brexit dominated everything. Now, the same is true once again, but with all eyes focused on the coronavirus outbreak.

In fact, the global pandemic has reached a level of salience unprecedented in Britain. The weekly “Top Ten Most Noticed” poll from Populus asks members of the public to name the main new story they had noticed in the prior week.

Typically, even stories that dominate discussion in Westminster often poll in the low single digits, with a very occasional big story getting named by more than half of respondents. Last week, the coronavirus hit 95% – quite literally off the scale. In second place, the Budget was most noticed by just 1%.

So coronavirus has the world’s attention, but what do people in Britain think about it? Well, expert warnings about the threat have had some success in getting through, with 38% telling YouGov they were scared of contacting the virus (with 59% not scared). This was somewhat higher in the more vulnerable older age groups (45% among the 65 plus).

It’s possible that people think the coronavirus will affect someone, just not them. Ipsos found 62% viewed it as a moderate, high or very high threat to the country, but only 25% seeing it as such to them personally.

About three-in-five Brits (59% with Ipsos and 61% with YouGov) said they were washing their hands more regularly, although few other actions (besides avoiding travel to affected areas) were widespread thus far.

Reports of racism against East Asians are backed up by the data – a month ago one-in-seven (14%) of Brits said they would avoid people “of Chinese origin or appearance” (although this was the second lowest percentage of any of the eight countries Ipsos polled).