What does a political crisis do to a party’s polling performance? – The Property Chronicle
Sign up for FREE now to get the weekly Property Chronicle Bulletin and never miss out on the latest insight from our expert contributors 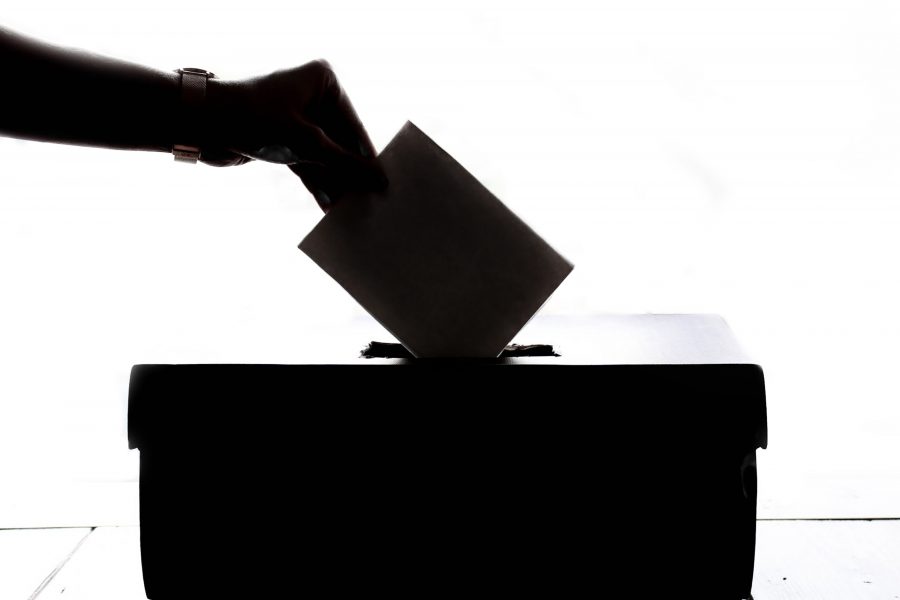 As the Brexit crisis continues, many have expressed astonishment that the Labour Party has not (yet) been able to build up a substantial lead in voting intention polls. Their surprise is understandable – the government’s handling of Brexit is rated extremely poorly by the public, yet the governing party doesn’t appear to be paying much of an electoral penalty.

Polls continue to show little change in relative support for the two main parties as compared with the Conservatives’ 2.5-point popular vote win in 2017. Historically, opposition parties – even those that have gone on to lose – have been well ahead in the polls in mid-term.

To be sure, changes in polling methodology have clearly dampened volatility and the “mid term blues” effect. But even so, crises ought intuitively to have some effect. So how much of a penalty should governments pay in times of crisis?

What counts as a crisis is of course a judgement call to some extent, but the following historical examples should give an indication of what sort of impact is “normal”. Firstly, consider economic crises, whether a recession or some other form of embarrassment, such as an official currency devaluation. The source for the polling data here is Mark Pack’s Pollbase.

Sometimes it can be tricky to be precise about the chronology of economic drivers of opinion, because recessions have often been accompanied by other negative economic trends (such as high unemployment) that may matter in their own right.