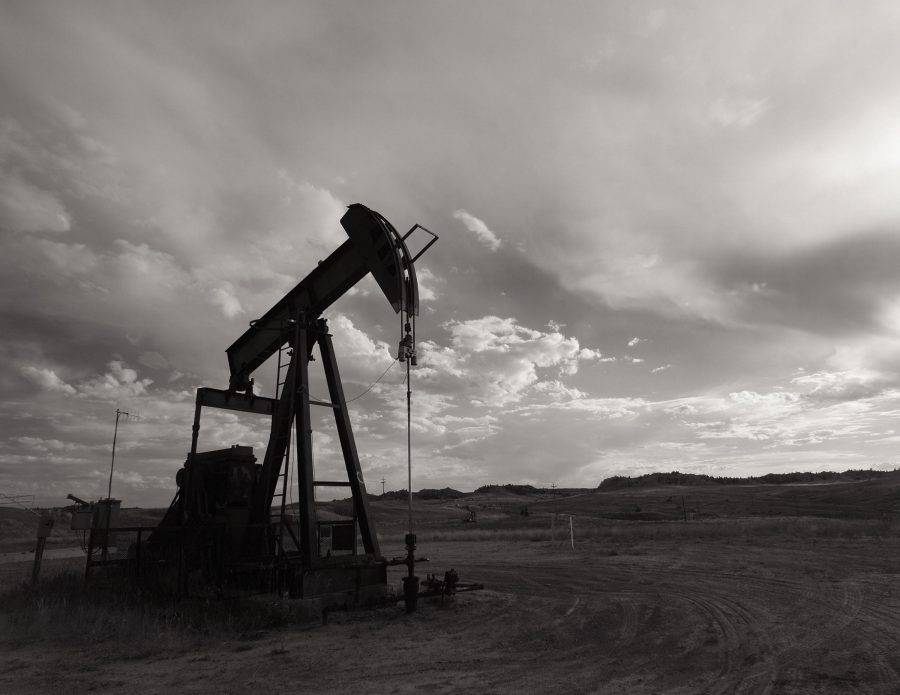 The price war between Saudi Arabia and Russia has wreaked havoc on the global crude oil market. Brent crude, $74 a barrel just after the US drone hit on Iran’s General Soleimani’s motorcade in early January, plummeted to 2002 pre-Iraq War lows of $20 before President Trump’s public calls for Moscow and Riyadh to boost prices with a 10-15 MBD output cut boosted Brent to $30 as I write.

The US and Canadian governments have also discussed slapping tariffs on Saudi and Russian oil exports to North America to protect their domestic industries. It makes total strategic sense for President Trump to pledge to do “whatever I have to do” to protect the US shale oil and gas drillers meteoric output growth to 13 MBD has enabled the US to achieve de facto energy independence, a US national security objective.

After all, the US shale oil and gas industry employs 6 million workers in blood red Republican states such as Texas, Oklahoma, North Dakota, Louisiana, Colorado, etc. – states that Trump must win if he is to be re-elected in November. The prospect of mass layoffs and hundreds of corporate bankruptcies in the Permian Basin, Eagle Ford or Basin shale oil reservoirs would be a catastrophe for the Trump White House. This is the reason a President who once trusted OPEC to lower oil prices now orders them to negotiate an output cut deal to boost them. Trump has even hinted at restricting US arms sales to Saudi Arabia – one of its closest allies in the Middle East – if it does not cut its output and boosts prices.