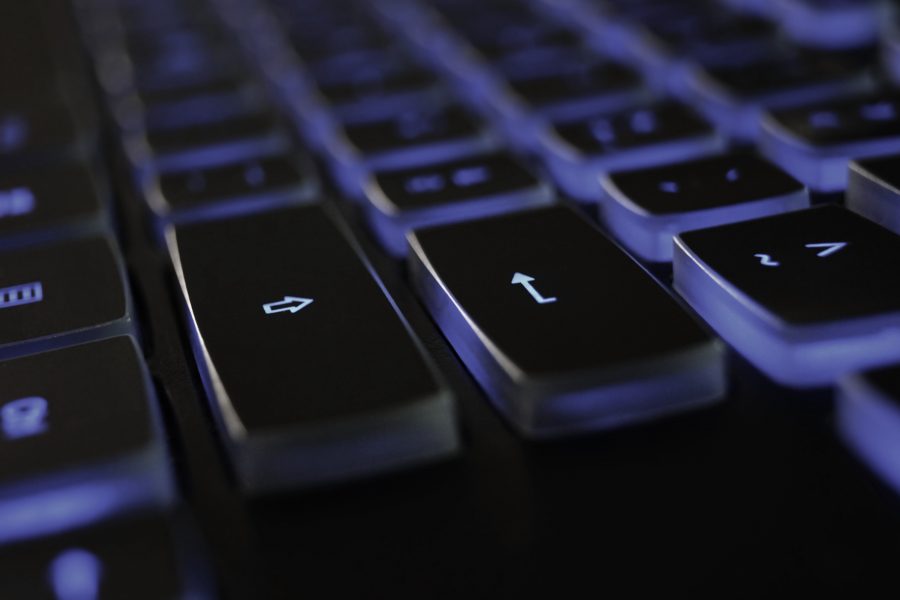 I had originally recommended Oracle as a turnaround candidate but the slow growth of its legacy database business and execution missteps in its transition to cloud computing solutions meant the House of Samurai Larry was dead money in the past three years. Even I got bored and sold the shares, preferring the fabulous momentum/EPS growth of Microsoft and even SAP. Yet Oracle was a fairy tale on NASDAQ in June. The shares skyrocketed 13% once Oracle finally beat Street estimates on revenue, EPS and cloud momentum.

True, revenue growth of 1.1% is hardly enough to make me turn cartwheels with joy but non GAAP EPS did rise by 21% to $1.16 a share. So it is entirely possible that Oracle delivers $40 billion revenues in 2019, with about $4 in earnings per share. This means it is a software Cinderella at 14.8 times earnings when Mister Softy, the fabled Evil Empire of Redmond, commands 35 times earnings. All is not fine and dandy for Oracle. King Dollar and China trade tensions hits revenue growth. Management guidance is modest at a mere 1 – 3% revenue growth in constant currency terms.

If Mark Hurd and Safra Katz manage this model target, non GAAP earnings should grow at 14 – 16%. Insider Monkey estimates that 52% of hedge funds owned Oracle shares or call options, so I am unwilling to commit new money at 59 on a crowded trade even though I accept the fact that new cloud products/revenue mix will goose EPS growth in the next six months. At 8200, I consider the NASDAQ inflated and am convinced I can buy Oracle a lot cheaper, ideally at 50 – 52 with the help of CBOE options strategies. Oracle’s acolytes include some friends I truly respect in equities investing, Rich Pzena, Dr. David Shaw, Dan Yactman. Yet it is worth waiting for a more opportune entry level.

IBM’s $34 billion acquisition of open source software vendor Red Hat is Big Blue’s biggest takeover deal ever. Red Hat will be unquestionably the crown jewel brand in IBM’s cloud and cognitive software franchise. Even though the Street is still skeptical on her leadership, CEO Ginni Rometty has boosted cloud revenue sixfold to 25% of its total revenues in the past five years. Red Hat will operate as a separate brand within IBM and will add a 15% subscription/services growth sizzle to IBM’s top line.

While Red Hat’s open source software increases IBM’s appeal as a neutral vendor of IT solutions and positions it in the hybrid cloud sweepstakes, I am afraid we could see a cut to 2020 “whisper numbers” when IBM gives its investors briefing on August 2. This is due to the nuances of M&A accounting and does not contradict the revenue/profit ballast Red Hat will provide IBM. Wall Street tech analysts calculate Red Hat could add 2 full points to IBM’s revenue growth rate and be EPS/free cash flow/margin accretive, a game changer for the shares.

IBM was a “dog of the Dow” in 2018 as the Street concluded Rometty overpaid for Red Hat last October – but top calibre assets never come cheap. However, IBM has outperformed the S&P 500 index in 2019 as financial markets have warmed up to the sheer strategic potential of Red Hat in repositioning IBM’s hybrid cloud offering. This was the reason IBM paid a nosebleed 63% takeover premium to acquire Red Hat last October. While cloud is now a $19.5 billion revenues business at IBM, the fact remains the legacy business is barely growing and vulnerable to macro headwinds from China trade to no deal Brexit and the synchronized global economic slump. The Street rumours suggest an activist investor could target IBM and the shares are not expensive at 14.6 times 2019 earnings. I see no compelling reason to buy IBM at 140. A 124 – 150 range seems more credible.

Dell Technologies is the ultimate Cinderella of Big Tech, trading at a pathetic valuation of 8 times projected earnings at 51. Dell was a dismal performer even as the Big Tech tracker (symbol XLK) went on a 22% upside rampage in the first half of 2019. Why? One, the hardware and storage business (Dell acquired EMC in 2016) is definitely unsexy in Silicon Valley and Dell added insult to injury by reporting a negative free cash flow yield in its core ops (oops?) in the last fiscal quarter.