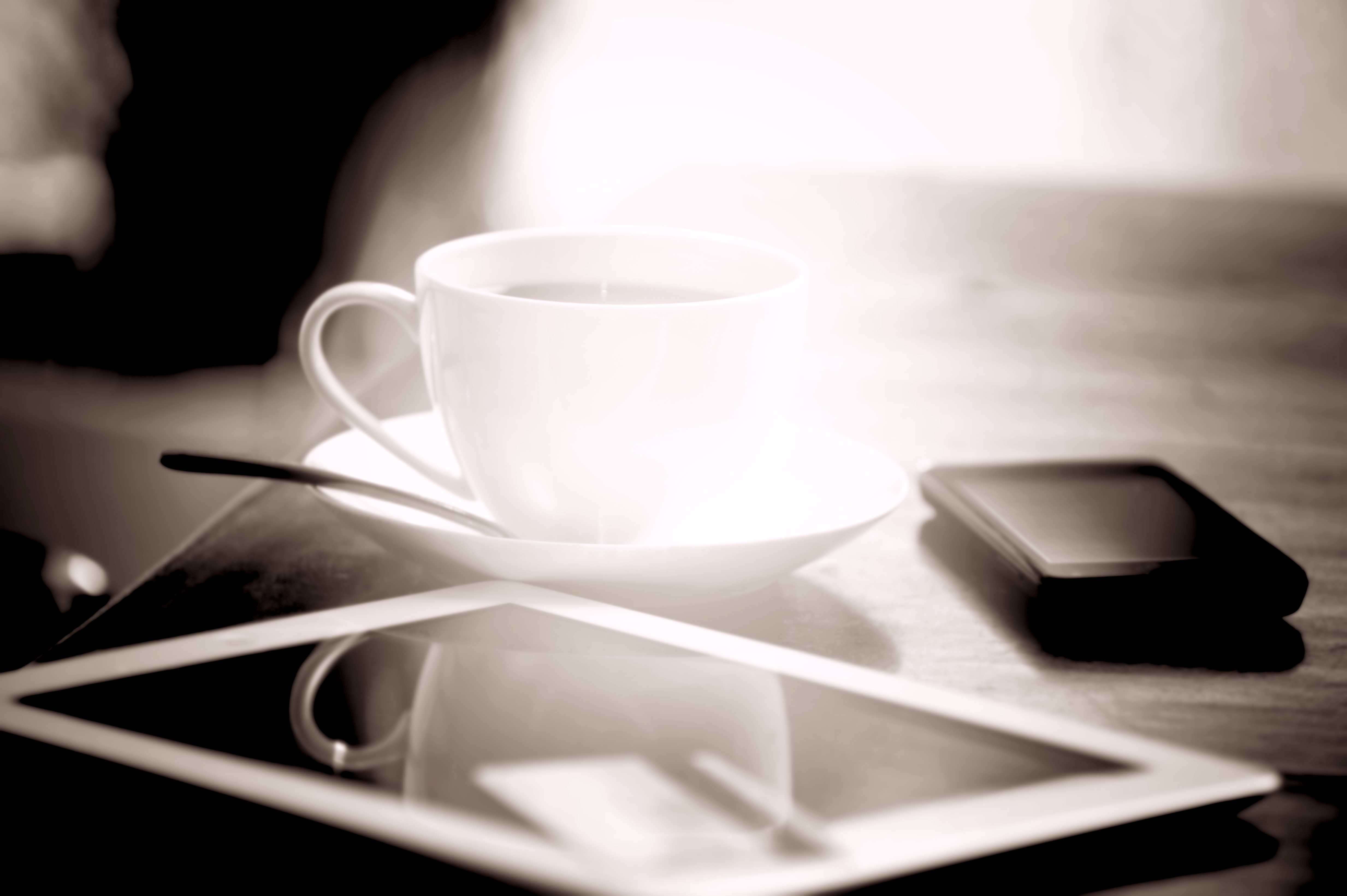 The financial markets have finally cottoned on to the increasingly sordid political realities created by the Trump White House. Trump could well be impeached for obstruction of justice if he tried to pressure FBI Director James Comey to drop an investigation on disgraced General Michael Flynn’s contacts with Russian intelligence before the election. The appointment of a special prosecutor to investigate the scandal means Washington is now mired in a constitutional scandal that will make it impossible for the Trump administration to enact its tax reform/deregulation agenda. This was the reason the Dow Jones index plunged 372 points, the ten year US Treasury yield sank to 2.20%, the NASDAQ fell 158 points and safe havens like the Swiss franc, Japanese yen and gold surged against the US dollar on Wednesday. The political scandal in Brazil and the meltdown in the Bovespa and the real has only amplified the angst in risk assets. Is the Wall Street sell off just an ephemeral market or something more ominous, a trend change, requiem for the bull market?

The US stock markets’ ‘irrational exuberance’ since the election was based on sound macroeconomic logic. First quarter earnings were a beauty. Jobless claims are at a 28 year low. Housing, gasoline prices and wage growth still anchor consumer spending. Silicon Valley’s tech revolution once again has mesmerized the world. Yet Mr Market more than priced in all the good news at 18 times earnings and stratospheric valuations in Dr Schiller’s CAPE index. The stock market discounts the future, not extrapolates the recent past – and the future has darkened since Robert Mueller’s investigation could well lead to the political demise and possible impeachment of Donald Trump. This is Watergate 1974 all over again, not exactly a benign backdrop for the US or world economy at a time of epic geopolitical tensions in North Korea, Syria and Iran. Treasury Secretary Steve Mnuchin’s testimony to the Senate Banking Committee, while suave and optimistic as befits an ex Goldman Sachs partner, has not exactly reassured Wall Street. Thursday’s price action is a classic dead cat (actually kitten!) bounce though the Dow rose 140 points on Friday. Trump’s decision to renegotiate NAFTA creates yet more uncertainty in international relations and trade policy – and his decision to go to Israel, Saudi Arabia, the Vatican and Brussels on a state visit will not end the turmoil in Washington.

Financials were the quintessential Trumpflation sector since faster economic growth, a repeal of Dodd Frank, tax cuts and a steeper US Treasury bond yield curve fatten bank profits. So it was no coincidence that Bank of America and Goldman Sachs, the poster boys for the post-election money centre bank rally, both lost 5% in a single session on Wednesday. I believe financial stocks must not roll over or the bull market is toast. The fall in the US Dollar Index below 98 and the ten year US Treasury note at 2.20% tells me that the capital markets have scaled down their expectation of aggressive Federal Reserve monetary tightening this autumn. Will Janet Yellen raise the Fed Funds rate at the June FOMC? Yes, the logic of the Fed’s dual mandate has flashed green. Will a political crisis in Washington shape the time of the Fed’s balance sheet normalisation? Yes. This is the reason I am no longer willing to accept the risk reward calculus in most money centre bank shares and now await Citigroup’s fall to 56 or Goldman Sachs below 200.