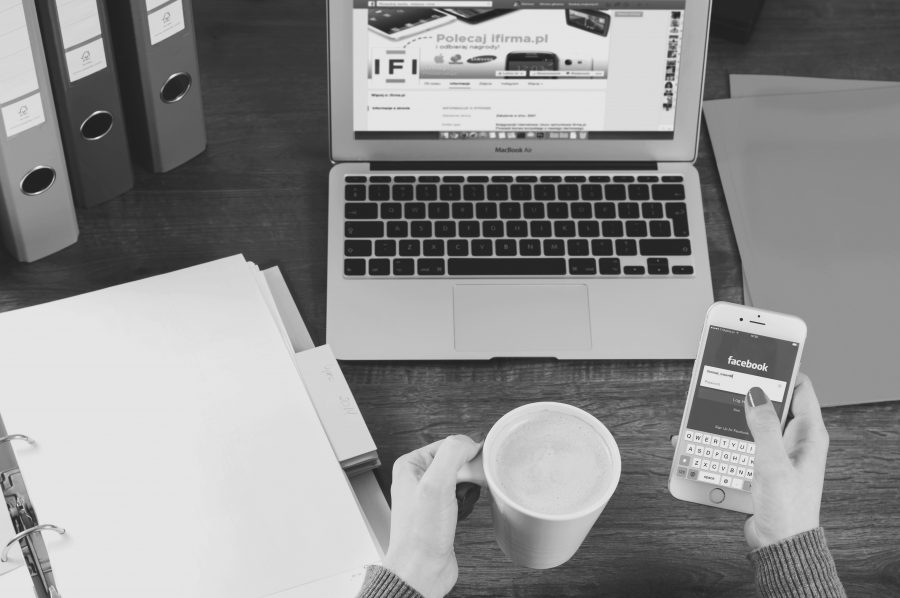 It is possible to wonder a little about those who rule us. Occasionally they come up with ideas that leave more than a hint of a suspicion that they don’t have much of a clue.

The latest example comes from the All Party Parliamentary Group (APPG) on Social Media and Young People’s Mental Health and Wellbeing and their report on what to do about social media. Apparently a tax of 0.5 per cent of profits should be collected from those companies to pay for a bureaucracy which then oversees the effects of social media.

It’s worth pointing out what an All Party group is. It’s not some official part of Parliament nor our governing system. It’s just whichever MPs decide to get together on whatever subject — a gathering of the self-important, perhaps, but not one of any great constitutional significance, thankfully.

Still, one would hope that those who represent us would have a little more knowledge of the world they hope to influence than is on show in this report.

The theory is that we just don’t do hypothecation of taxes in this country. Assume for argument’s sake that social media does need more regulation. What is the connection between that need for regulatory oversight and the profits made by the companies providing it? Is Facebook more dangerous to young minds if it make oodles more profit, or less so if it falls into a loss? Obviously not.