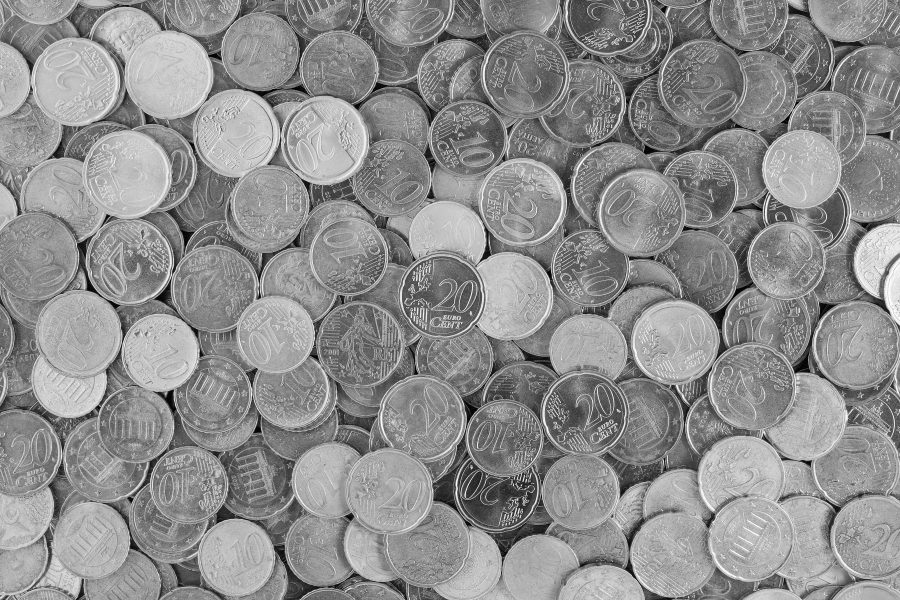 I might look very silly by the end of the month but there will not be a no deal Brexit. Neither side can afford this outcome. Sadly my crystal ball doesn’t run to how soft the Brexit will be, but what we do know is that a process of cauterising the wounds opened in the Tory party by the Maastricht Treaty will in all likelihood mark the end of two party politics.

Remaining in or tied to the eu and more particularly the eurozone is fraught with danger. For the ill thought out euro experiment to survive there needs to be a coordinated United States of Europe with uniform taxes and one central bank. But more Europe is not what the European populations appear to want – as evidenced by the electoral success of both populist parties and the nationalist far right. Personally this is not what I want for our country which is why so many of us voted to leave the EU.

Politics in our country has changed forever- the genie cannot be forced back into the bottle. The dominance of the two major parties will disappear as soon as the alternatives can garner sufficient support and funding. The Tories will survive for longer – they are a broader church with consistent support from the retiring baby boomers. Assuming the outcome of this political realignment is a centrist coalition, outside the EU I find it difficult not to be very bullish for an outward looking, free trade Britain to show a clean pair of heals to a  socialist, protectionist Europe run by bureaucrats.