Why I became a sterling bull last week for a 1.30 cable target – The Property Chronicle
Sign up for FREE now to get the weekly Property Chronicle Bulletin and never miss out on the latest insight from our expert contributors 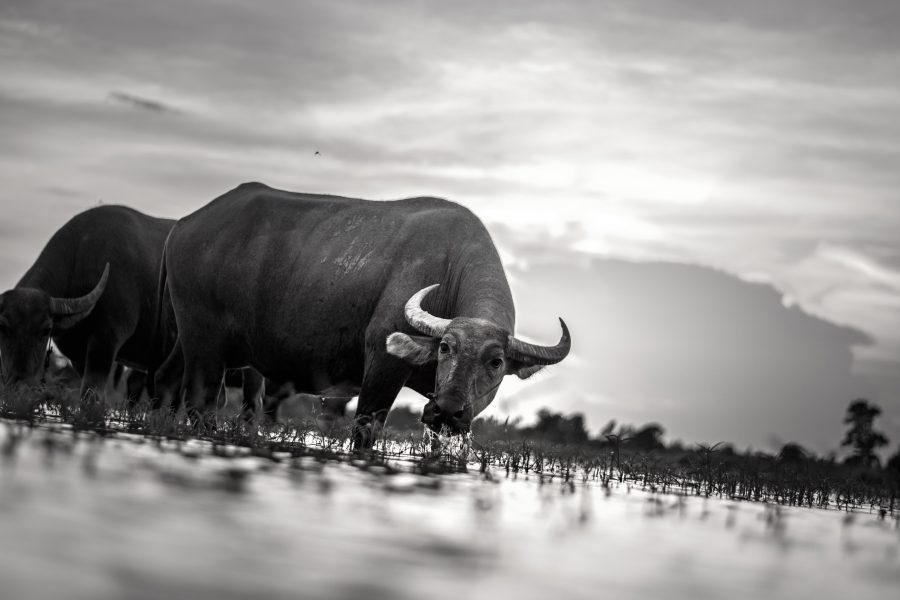 The political drama in Westminster last week was pure Sophocles, as nemesis gutted Boris Johnson’s hubris. Boris Johnson’s agenda for a “do or die” hard Brexit was killed by two humiliating defeats in the House of Commons parliamentary votes and a bitter schism in the Conservative Party (and the UK Cabinet) after the Prime Minister expelled 21 Tory rebel MP’s who voted against the government. This led to the mother of all sterling rallies I had expected all summer and cable rose 3% to 1.23 after falling to three year lows on Monday.

The City of Londonium, obviously, is as skeptical about Johnson’s cherished no deal Brexit as the rebel Tory MP’s, the opposition parties in Parliament and even his own brother Jo Johnson, who quit the party as he claimed Boris was not governing in the “national interest”.

Of course, the pop in sterling is modest compared to its steep fall since June 23, 2016, the day when the British electorate voted 52 – 48 to leave the EU in history’s biggest economic own goal. Sterling was, after all, 1.50 against the US dollar on the eve of the Brexit referendum. The Labour Party has even rejected Boris Johnson’s plea for a snap early election in mid-October as a ploy to railroad hard Brexit before the October 31 deadline. The conclusion is unmistakable.