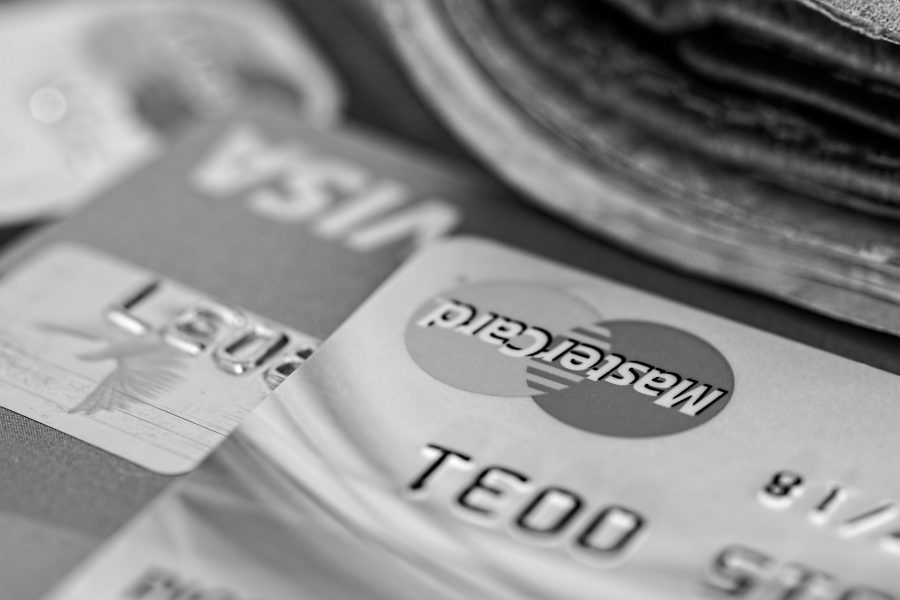 There’s nothing so dangerous to the public interest as the entire political class agreeing on a single idea. Yet this is what is happening in Washington, DC, about the issue of share buybacks and dividends. That Bernie Sanders or Elizabeth Warren don’t understand how the capitalism works is hardly a surprise. But, as The Telegraph reports, the Republican side is making the same error, with companies enriching their shareholders being labelled by shareholders as “corporate cocaine”. And by that they don’t just mean expensive and boring.

The contention is that if a company makes a profit then it should use that to invest again in what was making that profit. By this logic, returning money to shareholders through dividends, or by buying back outstanding shares, is a waste of that cash that should righteously be used to expand the economy. It’s certainly true that companies are returning money. It depends whose estimates you use but a very large share of corporate profits are flowing to investors. But how serious a problem is this?

The first and most obvious foolishness is the thought that companies shouldn’t be enriching shareholders. That, of course, is the point. People put money into collective endeavours in the hope of gaining more out over time. This is, after all, what funds our pensions and retirements. Given the usual human propensity for greed, the more that’s paid out in such profits the more we’d expect to see being put into investment.