Why we’re getting inflation wrong: The paradox of the Amazon Echo – The Property Chronicle
Sign up for FREE now to get the weekly Property Chronicle Bulletin and never miss out on the latest insight from our expert contributors 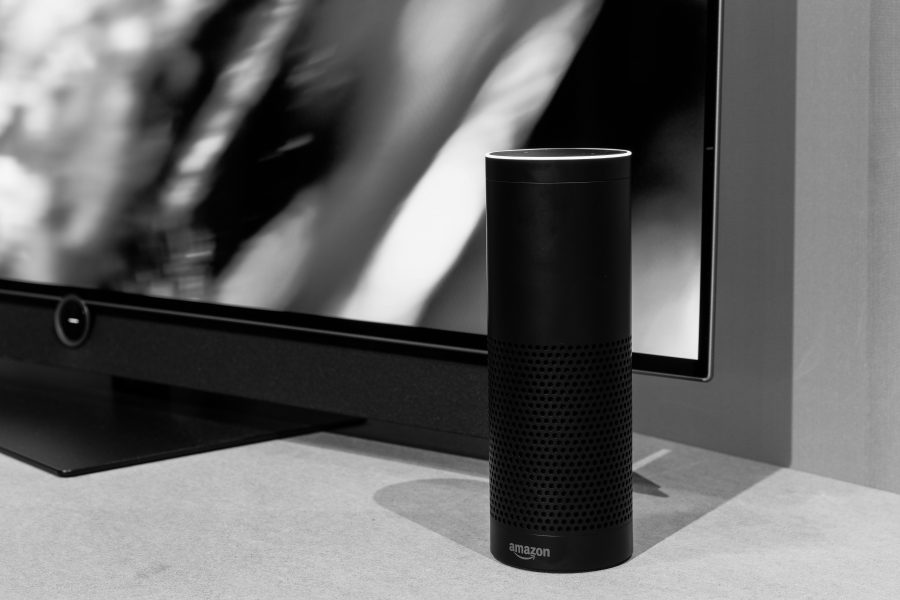 Amazon’s Echo speaker and similar smart speakers have recently been added to the basket of goods the Office for National Statistics uses to calculate inflation. It’s another useful reminder of how we tend to overstate inflation and thus understate economic and real income growth.

It’s a problem that has also been getting worse for the past few decades and it’s large enough to entirely skew what we think we know about living standards.

The basic problem is that not only do the relative prices of things change, but that people consume different things over time. Vesta curry kits were all the rage in the 1970s and who would bother with them these days? Landlines are becoming increasingly obsolete thanks to mobile-only packages, so why would we include the former in the inflation statistics? These kind of changes need to be reflected in how inflation statistics are measured over time.

To do this, statisticians come up with a “basket” of consumer goods (the ONS provides a good and deep explanation here). That basket measures price changes in some thousands of goods – a lot, certainly but nowhere near the tens of millions actually on the market at any given time.

To try to make the basket representative of consumer activity, it’s weighted across what most of us tend to buy and entirely ignores things which are rare. Any system of statistical sampling is going to have to do something like this. So, eight per cent of the basket is food – an interesting example of how rich we are as a society, for it’s only very recently that household food bills have taken up so small a portion of total income. A hefty 30 per cent of the basket is rent and housing expenses, with various other items making up the remainder.

As new things are invented a decision has to be made on if and when to add them to the basket. The obvious thing to do is to add them when most people are spending money on them. Mobile phones didn’t exist in 1975, today they’re a commonplace. At some point they’ve got to go into said basket. This is where a big methodological problem comes in.