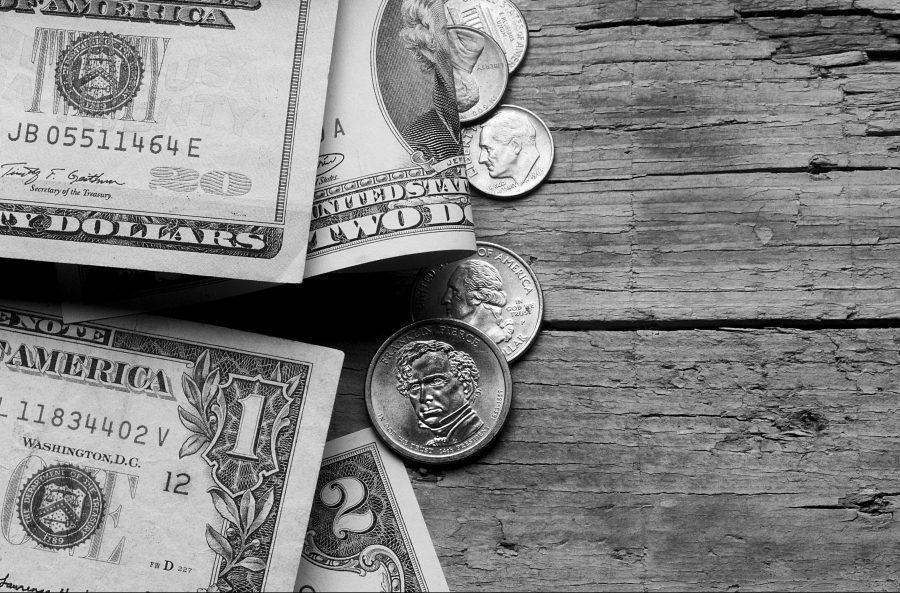 The US Dollar Index has fallen almost 6% since its March 2020 highs. This is no surprise given the sheer scale and speed of the Federal Reserve’s response to the pandemic – a $3 trillion rise in the balance sheet, a buying spree in US Treasury, agency, MBS and corporate debt, backstop programs in the corporate credit markets. In addition, Jerome Powell resorted to aggressive forward guidance (“we will not even think about shrinking the Fed’s balance sheet”), slashed the Fed Funds rate to 0.25 basis points and inked swaps lines with foreign central banks.

The message from the Federal Reserve’s marble palazzo on Constitutional was loud and clear to Planet Forex. The US central bank will do whatever it takes to avert a global deflation and the sort of credit Armageddon that crippled Wall Street after the failure of Lehman Brothers in September 2008.

The Euro, the world’ second most significant reserve currency and 57% of the US Dollar Index, was the obvious beneficiary of the Federal Reserve’s policy response to the pandemic. In essence, Powell killed the carry trade by eliminating the US dollar’s interest rate premium over German and Japanese money market rates. This meant a natural bid in the Euro, which rose from its 1.0650 lows in mid-March to 1.14 now, boosted by the sharp recovery in risk appetite on Wall Street, economic data worldwide and confidence about the Euro’s 750 billion Coronavirus Recovery Fund. While valuation is a lousy timing indicator in foreign exchange, economists peg the Euro’s purchasing power parity level at 1.25 and thus consider it undervalued at current levels. This means the ECB will not go ballistic if the Euro rises to 1.17 to 1.20 by year end 2020, which I believe is a credible target.

The odds of negative macro data surprises in the US due to post-lockdown surges in Covid-19 cases is higher than in Europe. The unwinding of the global carry trade will continue to boost the Euro. Positioning data and option skews continue to benefit the Euro. My conviction that Donald Trump will go down in history as a one term President whose track record in office makes Richard Nixon seem like a beacon of rectitude amplifies my bearish call on the US dollar.

Virus and political risk will accelerate the Euro’s rise against the US Dollar. The virus will be a sword of Damocles on the US economy and thus the US dollar in the months ahead, even as most European countries emerge from well managed lockdowns. The new wave of infections, hospitalizations and deaths in Texas, California, Arizona and Florida vindicates Dr. Anthony Fauci’s warnings of a “perfect storm”, a prediction bitterly contested by the Trump White House. If the spike in infections in the American Sunbelt states are not contained, it is entirely possible that US economic growth momentum will wane, a political kiss of death for Trump’s Presidential bid in November.

If there is a risk of a US double dip recession this winter, I expect the Federal Reserve to increase its balance sheet again as a preemptive policy strike. Google searches and credit card usage data suggests that US consumer spending – abundant in May and June with retail sales growth at 18.5% and 7.5% – has flattened in July. This real time economic tracker flashes an SOS for Fed Chairman Powell and thus for the US dollar. Consensus forecasts for US economic growth in Q3/Q4 2020 do not consider the risk of a second lockdown in critical economic hubs like Texas and California.