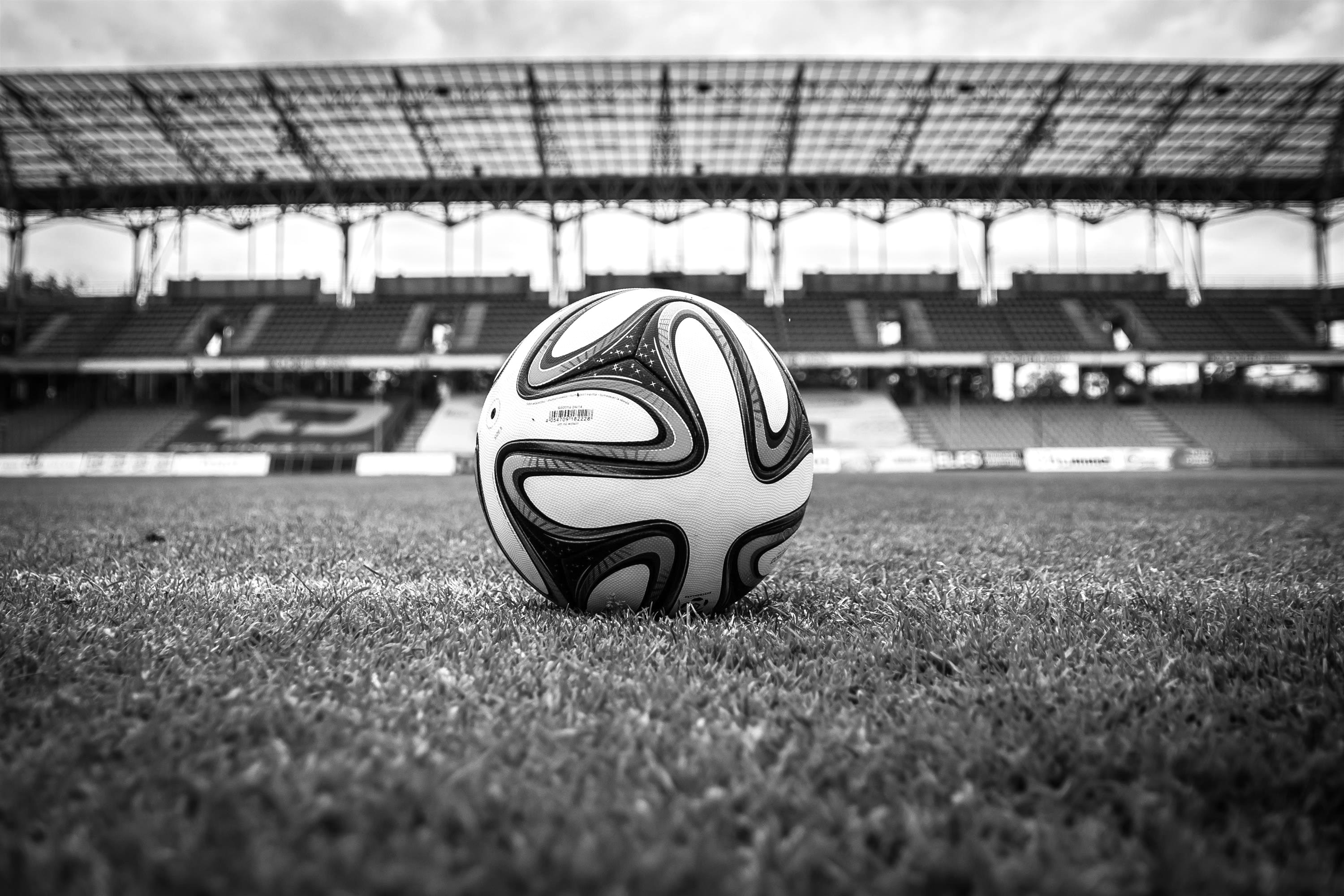 Most times teams do their utmost to win matches but on occasions the rules and organisation of a competition can tempt them to do otherwise. Take the 1994 Shell Caribbean Soccer tournament in which teams were divided into groups of three where each team played one another with the group leader moving on to the later stages of the tournament.

In group one Barbados had lost 0-1 to Puerto Rico who subsequently lost 0-2 to Grenada. Hence Granada went into the last group match with a superior goal difference meaning that Barbados needed to win by at least two goals to progress to the final stages. So far so good: this was normal procedure. But some things were different in the Caribbean this time. First the organisers had decided that all games had to have a winner, so games that were tied at 90 minutes had to go to sudden death extra time in which the first goal scored gave victory. Second, and most unusually, the extra-time goal would count double meaning that the winner would be awarded a two-goal victory.

Now back to group one. With seven minutes to go in the National Stadium in Bridgetown, Barbados was leading 2-0 and cruising its way into the knockout stages. Then unexpectedly Granada scored. This meant that, despite losing the game, Grenada would qualify for the finals on better goal difference. The Grenada team retreated to a mass defence to protect their goal and their place in the next stages. The penny dropped with the Barbadian players and two defenders inter-passed before one of them slammed the ball past his own goalkeeper making the game tied 2-2 and thus giving the Barbadians a chance of scoring a golden goal in extra time which would secure them a two-goal win and putting them through on goal difference. The Grenadians then realised that if they too scored an own goal, the consequent 2-3 defeat would actually still eliminate Barbados. So the Barbadian players then started defending not only their own nets but also the Grenadian goal as a goal at either end would be disastrous for their progression. For the last five normal minutes of the match spectators witnessed Grenada attempting to score in either goal while Barbados defended both ends of the pitch trying to successfully ensure a drawn game and extra time.

In the extra period of play Barbados scored the golden goal, were awarded a 4-2 victory, and moved on to next stage in which they finished third in their achieve third place in Group A of the 1994 Caribbean Cup after drawing against Guadeloupe and Dominica and losing to the home team Trinidad and Tobago, which went on to win the tournament.