Back to the future: why clawbacks will revolutionise the PE fund management industry – The Property Chronicle
Sign up for FREE now to get the weekly Property Chronicle Bulletin and never miss out on the latest insight from our expert contributors 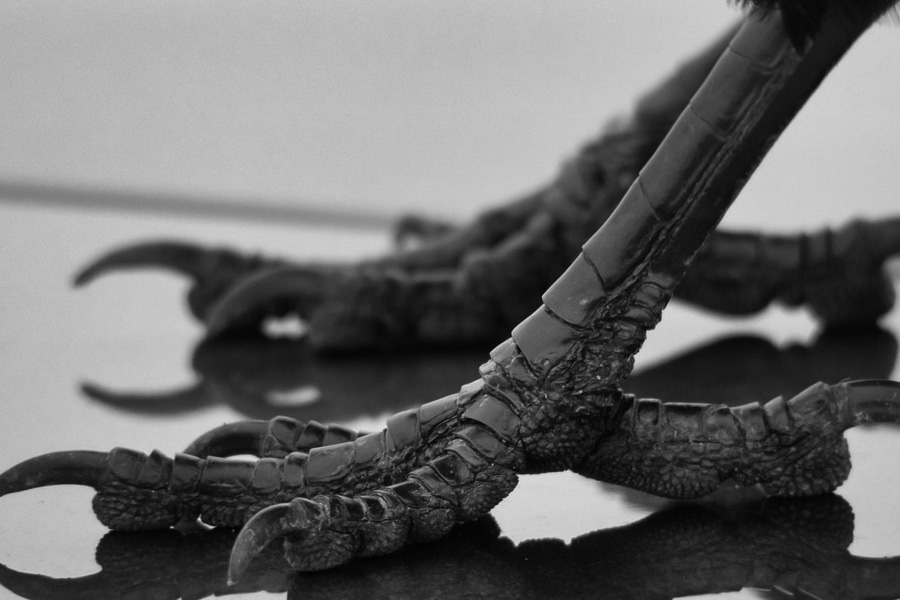 When the annual PERE/Sousou Partners 2021 compensation survey appeared in my LinkedIn feed earlier this year, I couldn’t help but notice the somber headline: Private real estate firms cancel bonuses during the pandemic!

Briefly considering an impromptu appeal to lawmakers in Brussels and Washington to lend a helping hand, I soon realised that only five out of more than 900 survey participants suffered a zero bonus round. Heaving a sigh of relief, curiosity took over and I kept wondering what those five outliers had in mind when slashing bonuses.

Was it simply the risk of taking the good ol’ “greed is good” a step too far in a situation where the fund’s very survival (along with the LP’s cash) was at risk or was there more? The idea that those fund managers actually considered what the investment partnership model is all about may not be too far-fetched.

Partnership structures have been around for a while. From theqirad (modern day’s mudarabah) in Islamic finance, the Jewish ’isqaor the Roman societas, all the way to the commenda in medieval Italy, market participants have a long history of sharing responsibilities and rewards. All these early partnership models have in common is the fact that they combine skill sets and capital in order to build a profitable business.

Why is this of relevance today?

Modern PE fund vehicles represent pools of capital set up with the general idea of mitigating risks through diversification. In addition, the core partnership principle remains intact: aiming for adequate and consistent risk, and profit allocation and interest alignment among the partners involved.

However, various developments within the PE industry over the past few decades have raised eyebrows and forced investors to question whether the original partnership idea is still alive. As part of the discussion, an array of agency issues has surfaced.

Discussion topics range from limited transparency, the size of management fees and performance measurement, all the way to risk governance issues, including carry provisions like clawbacks.

Driven by the LP’s experience of “holding the short end of the stick”when fund vehicles are underperforming, eg, during the 2007-2008 GFC, the latter has been a hot topic ever since.

So, let’s consider a simplified PE waterfall scenario and see why clawback provisions are important to prevent incentive distortions.