THE DEBATE ON HIGHER RATES: LET BATTLE COMMENCE – The Property Chronicle
Sign up for FREE now to get the weekly Property Chronicle Bulletin and never miss out on the latest insight from our expert contributors 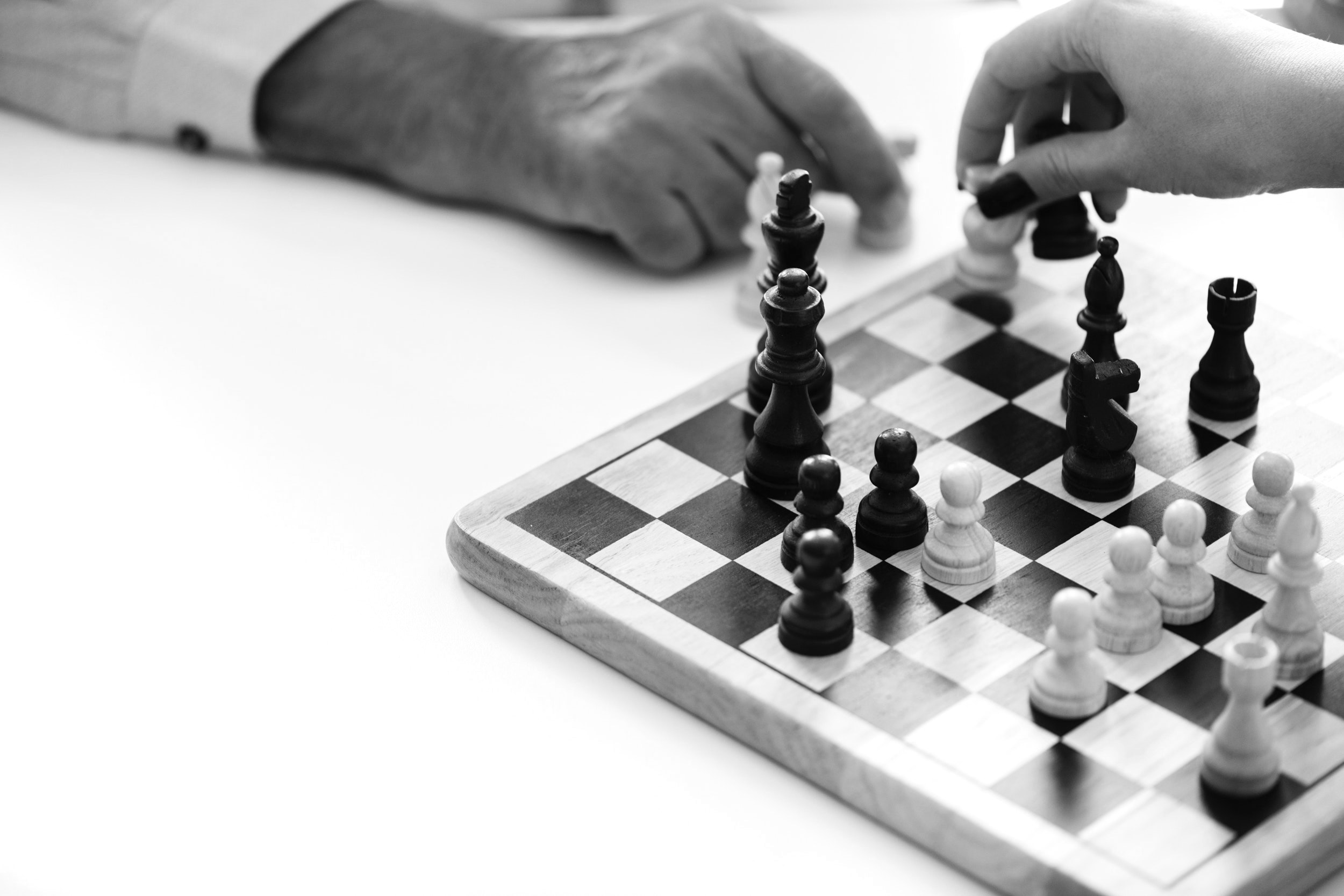 Peter Warburton replies to Robin Marshall’s response to his article.

I am grateful to Robin Marshall for his comments on my article. I would like to respond to his substantive points, as follows.

It is true that real yields on Tips have edged higher, towards 1%, but the real Fed funds rate remains zero, in terms of core CPI inflation, and negative, in terms of headline CPI inflation or producer price inflation. Historically, there has never been a conjunction of real rates at such lows when the unemployment rate is at or close to its cyclical nadir.

The issue that Robin raises about the term premium begs an important question. Has the term premium fallen for structural reasons or has it, to some degree, been crushed by unconventional monetary policy. If central banks, collectively, have imposed their will on the long end of government bond markets, then are they in for a surprise as they back away from extreme policy settings? The telegraphed incremental tightening actions, that they expect to have minimal financial market consequences, are amplified by the market’s estimation of the ultimate degree of tightening that the policymaker intends. Jeremy Stein and Adi Sunderam, in the June 2018 Journal of Finance, have made a helpful contribution on this topic, concluding that “markets rationally react more to a given move (in interest rates) when the central bank moves more gradually.”

Central banks, especially the US Fed and Bank of England, have invested heavily in the notion that the neutral real interest rate has fallen sharply, and for structural reasons. Claudio Borio and colleagues at the Bank for International Settlements have shown persuasively that observed real interest rates are dependent on the monetary policy regime. As central banks seek to extricate themselves from a decade-long financial repression, there is plenty of room to wonder whether interest rates will rebound more sharply than would be consistent with notions of the ‘terminal rate”.  We have entered into a new financial experiment, in which long-suppressed forces are unleashed.