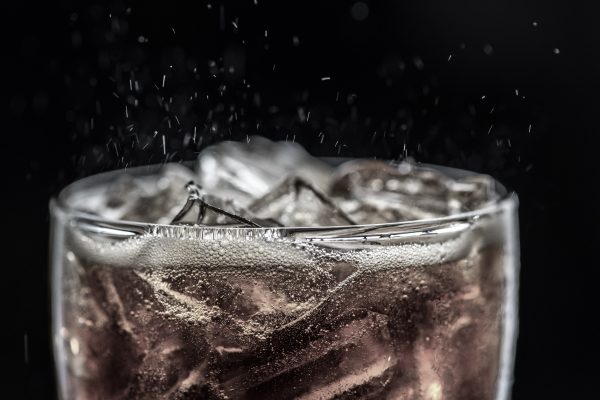 There is a big difference between being pro-freedom and being pro-business, and the public health debate illustrates this point very well.

Whilst advocates of authoritarian ‘nanny-state’ programmes often like to paint a picture of a battle between a virtuous state and avaricious businesses – and accuse their opponents of cosying up to ‘Big Sugar’ and the like– the reality is much less clear-cut.

In fact, big business is often very happy to collaborate with the government in pursuit of paternalistic objectives. Sometimes they even go so far as to urge ministers to more stringent action than they have already taken, as in 2016 when retailers called for mandatory reductions in sugar levels in foods.

Mike Coupe, the CEO of Sainsbury’s, is quoted as saying that whilst his company had taken some unilateral measures the law needed to go a lot further:

“We need a holistic approach to tackle childhood obesity, including compulsory measured targets across all nutrients – not just sugar – and mandatory traffic light labelling across all food and drink products, regardless of whether they are consumed inside or outside the home.”

Of course, a big company calling for more regulation is nothing new. But in this instance, it doesn’t feel like an effort to raise barriers to entry – at least, not directly. Rather, it looks like the result of a conflict between two competing demands: the expectation, in the age of ‘corporate social responsibility’, that corporations concern themselves with moral issues and the reality, in a competitive market, that Coupe’s customers will not stand for him telling them what to buy.