Forget tweaking business rates, we need a Land Value Tax – The Property Chronicle
Sign up for FREE now to get the weekly Property Chronicle Bulletin and never miss out on the latest insight from our expert contributors 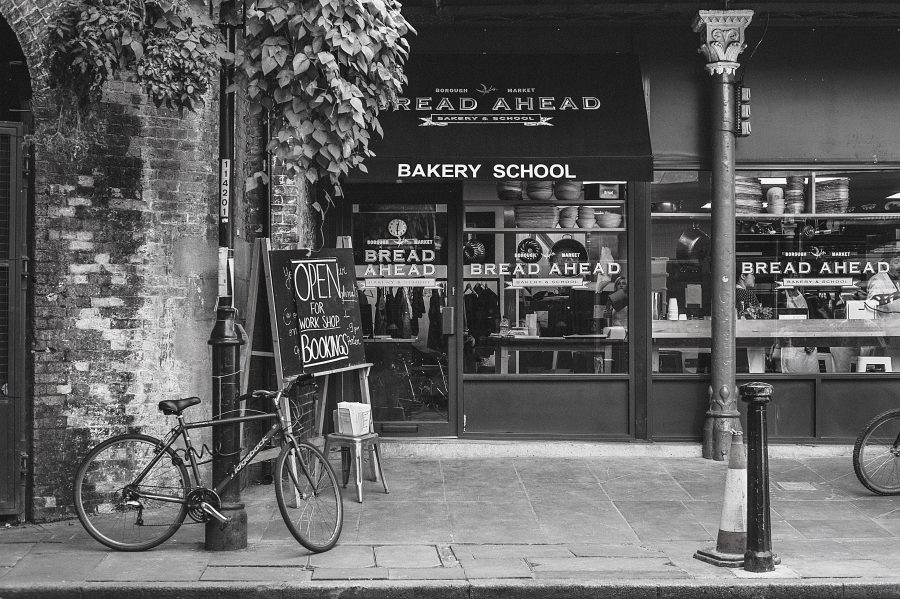 One of the Conservatives’ key election pledges has been to cut business rates. In many ways, this is understandable, given the significant financial burden they represent for many small companies, especially retailers.

Despite the gross value-added from the retail sector being less than 10 per cent, retailers pay 25% of all business rates, equivalent to £7.6 billion. There is no doubt that the financial pressure has contributed to stores closing and many high streets looking desolate.

So, on the face of it, cutting business rates appears to make sense. You’d be offering relief to businesses and it would also be popular with the electorate.

Tinkering with business rates will do nothing to help struggling businesses. The next government needs to be far more ambitious in this regard and commit to scrapping business rates completely and replacing them with a land value tax.

A land value tax is an idea with an impressive historic pedigree. It was supported by such luminaries as Henry George, Adam Smith, and Milton Friedman to name just a few.

Under the current system, the tax is levied on the ‘rateable value’ of the property rather than the value of the land. This discourages businesses from investing in the property by making improvements or purchasing new machinery. This is a crazy state of affairs when we want companies to be investing in productivity-enhancing equipment that will ultimately mean higher wages and better living standards. A land value tax would end this problem as it would not penalise businesses from making these kind of investments.

While we’re at it, a land value tax would be a far better levy than the current council tax. Council tax is rightly one of the most unpopular taxes, so scrapping it would be politically popular. It would also allow homeowners to make improvements to their property without worrying that they might find themselves in a higher council tax band when it comes time to sell.

The benefits of a land value tax do not stop there. It could help to tackle the housing crisis. Given that the tax is levied on unused land, it would incentivise owners of that land to either sell it to developers or allow property to be built on it. Given that the main factor in our housing crisis is the fact that housing supply has not kept up with demand, anything that increases supply will help lower prices.

It would also allow us to scrap Stamp Duty Land Tax, one of the most damaging taxes on the books. As I’ve written previously for this site, it discourages older people from downsizing and so reduces the supply of available housing. It’s also a very inefficient way of raising revenue for the Treasury.  A land value tax would be a much more efficient way to raise revenue for the Treasury. It would also be much fairer than many existing taxes because it’s very hard to evade.