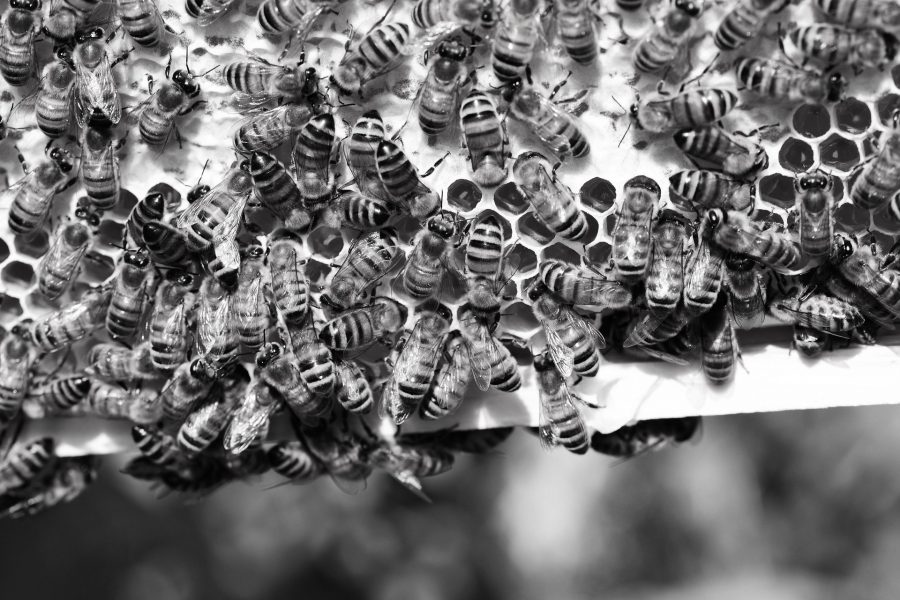 Unskilled immigration is a problem, we are told.

People argue about how to restrict unskilled immigration, and by how much: lots of people favour points-based immigration systems so we can restrict unskilled immigration while continuing to import “the skills the economy needs”. But no-one ever questions whether Britain should be importing skills. Those proposing skills-based immigration systems take for granted that Britain will always have skill shortages that must be plugged by draining the young and skilled from other countries. They say we need to ensure that we only import the people we need, and those – they assume – must be skilled people.

I take issue with this. I object to the unspoken assumption that there will always be unlimited numbers of British workers eager to do the unskilled jobs for which we currently import people, particularly from Eastern European countries. And I resent the implication that British people are, and will always be, incapable of developing the skills that the economy needs.

Conversations I have had with people advocating points-based immigration systems have tended to run like this. The person I am conversing with is typically over 50, often retired, and living in a pleasant little village or market town. She is very clear about what she wants:

“Stop all these people coming. Just bring in the skilled people we need, and ban the rest.”

I ask who will pick the fruit and veg she likes to buy in the greengrocer, who will care for her 90-year old mother who has dementia and lives in a care home, who will attend to her own basic care needs when she goes into hospital. She has a ready answer: