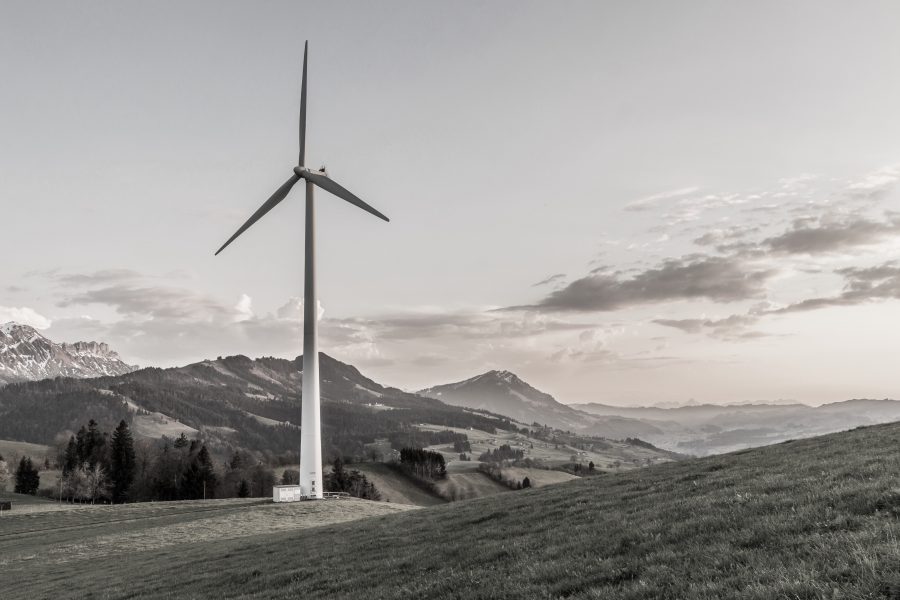 The Committee On Climate Change is the panel of experts that is supposed to give impartial advice, based on the very best science, to the politicians. The problem is that they don’t appear to understand the underlying science being discussed. They can’t do if they set, as they are expected to this week, a target for Britain to have net-zero carbon emissions by 2050. For everything we know about the science of what to do about climate change says don’t set emissions targets, set an emissions cost instead.

This is not just what nearly every economist who has studied the point insists, it is also the result of the British government’s Stern Review, as well as the basis of the work of last year’s Economics Nobel winner William Nordhaus. And yes, the science that matters when it comes to doing something about climate change is indeed economics.

This is nothing to do with whether climate change is happening, or whether we’re causing it. It’s about what we do assuming the IPCC is correct.

Our basic goal on climate change, as with all economic questions, is maximising utility for human beings over time. We want people now and in the future to be as rich and happy as it is possible for them to be. This means balancing that future against this present. When it comes to climate change, we’ve been enjoying a bit too much of the fun of fossil fuels now at the future’s expense. What is needed is rebalancing.

The question is how quickly that rebalancing should happen. Clearly ceasing the use of fossil fuels overnight would not maximise utility – not even Extinction Rebellion is arguing for that. The costs would outweigh the benefit of reduced emissions. Equally, we aren’t into the idea of creating a pyre of all the world’s coal next month just for the joy of melting the ice caps. The idea is to balance the lives being lived now with those that will be enjoyed in the future.

This isn’t a conceptually difficult problem in economics; we know the underlying logic here. We want those things which produce more joy than cost to continue, those with higher costs than benefits to cease. We have that added problem of time and the human propensity to not pay enough attention to the future, that hyperbolic discounting. Thus we use, as the Stern Review called for, lower than market interest rates and various other market-based solutions.

Those details are for another day; the point is simply to demonstrate the nature of the economic challenge posed by climate change. Our task here is one of setting marginal benefits against marginal costs. Once we do that, an emissions target is futile.

The optimum level of emissions depends on the costs of reducing them and the benefits of allowing them to continue – both being expressed in cash terms just so we can do sums. If we develop a whizzy new technology to produce energy without them, one that’s cheap, then we should be doing more climate change mitigation. As, in fact, we have done: solar power is now vastly cheaper than it was.

And so if solar is cheaper than the coal plus the effects on emissions, we should be using more solar energy, regardless of emissions targets. If that’s not true, if solar is still more expensive than coal plus emissions then we shouldn’t be plastering rooftops with panels. Because, again, our aim is the maximisation of human utility and enjoyment over time.