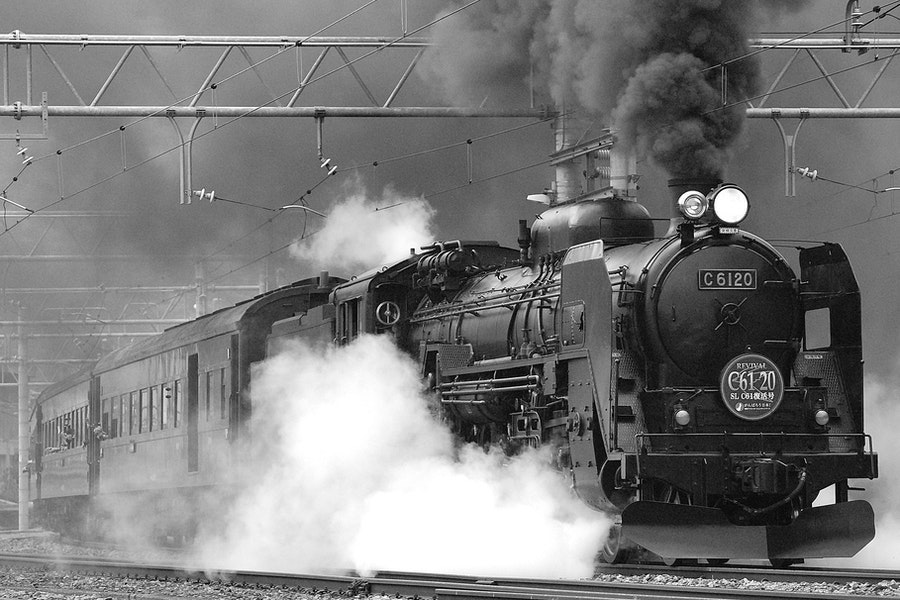 3 July 1938 was a milestone for British engineering. The LNER 4468 Mallard set a new world speed record for steam-powered locomotives between Little Bytham and Essendine in South Lancashire at 203km/hr. More importantly though at the time, it narrowly beat the previous recordholder, Germany’s DRG class 05 locomotive, which had established the previous record at 200.4km/hr only two years earlier.

While the technological rivalry between British and German engineers was replaced by memorable FIFA World Cup matches (“Vergiss 1966!”“Don’t mention 1990!”), rail technology moved on to diesel and electric locomotives. These allowed weight reductions along with less complex engineering as well as aerodynamic designs. Examples include the Fliegender Hamburger high-speed rail service between Hamburg and Berlin reaching a top cruising speed of 160km/hr.

The US saw similar high-speed services at the time, like the ‘Trail Blazer’ between NYC and Chicago reaching top speeds of more than 160km/hr, albeit mostly powered by duplex steam engines. That’s almost a quarter faster than today’s Amtrak trains.

Roughly 20 years later the modern age of high-speed rail travel arrived with the first line of Japan’s Shinkansen bullet trains in the early 1960s, connecting Tokyo and Osaka at a speed of 250km/hr.

What are the ingredients to make HSR travel a sensible economic and political decision?

How much does a HSR network cost?

Apart from its massive scale and construction speed, the Chinese HSR programme discussed in my previous article achieved something usually not seen in railway’s highly project-driven construction environment: economies of scale and standardisation. According to a 2019 World Bank Analysis, this allowed the country to bring down average construction costs for a standard HSR line, including signalling, electrification and facilities, to US$20.6m/km (~€18.4m/km), US$16.9m/km (~€15.09m/km) and US$15.4m/km (€13.75m/km) for 350km/hr 250km/hr and 200km/hr tracks respectively.

According to research papers published by John Preston and others at the University of Southampton, HSR construction costs outside of China tend to be 60%-100% higher.