Is Britain finally getting tough on Russian oligarchs? – The Property Chronicle
Sign up for FREE now to get the weekly Property Chronicle Bulletin and never miss out on the latest insight from our expert contributors 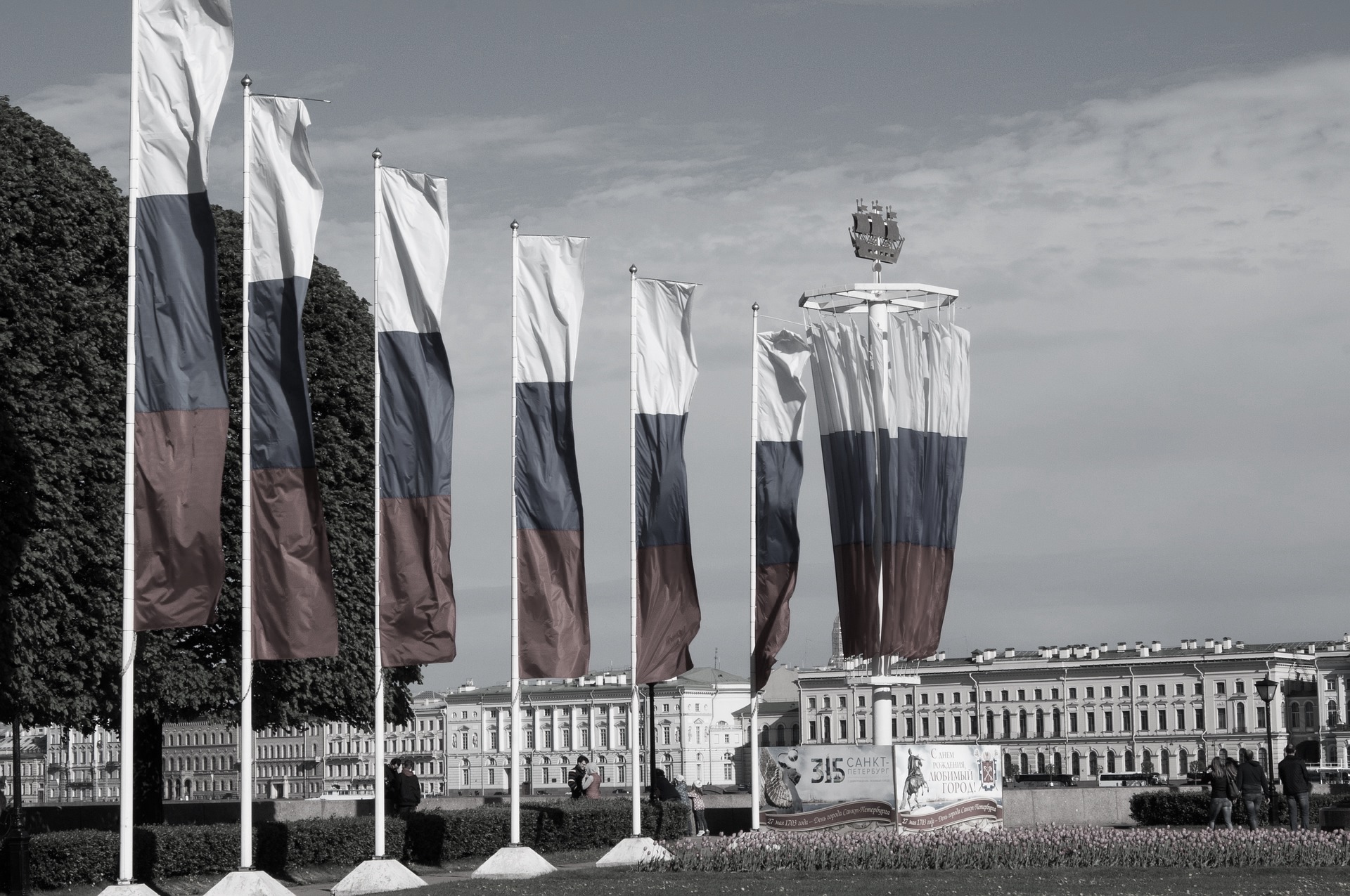 Roman Abramovich’s visa issues will set alarm bells ringing for his fellow oligarchs. For years, this group of extraordinary rich politically-connected business owners have jet-setted between Russia and the West.

They have enjoyed the fruits of the Western system, while Russia has slowly turned into a grotesque kleptocracy. They don’t want to live in Russia. Nor do they want to keep their money there or educate their children there.

The UK has long been a favoured destination. The rule of law (good for business), Stucco-fronted townhouses (good for investment), Michelin-starred restaurants (good for socialising), and world-leading private schools (good for the children) has made London a popular place for the rich to call home.

And the UK welcomed the oligarchs with open arms. The City of London allowed their companies to list on its Stock Exchange. Bankers, financiers, lawyers, accountants, and company formation agents helped funnel their money through off-shore accounts. Estate agents eased their real estate purchases. Pin-striped lackeys facilitated their buying of everything from artwork and antiques to cars and yachts.

Successive British governments enabled all of this. In 2008, Tier 1 visas – so-called “golden visas” – were launched to encourage individuals from outside of the European Union (and Switzerland) to invest at least £1million here. The scheme existed until 2015. According to Transparency International, almost a quarter of all visas handed out over this seven-year period went to Russians, accounting at least £729 million in investment.