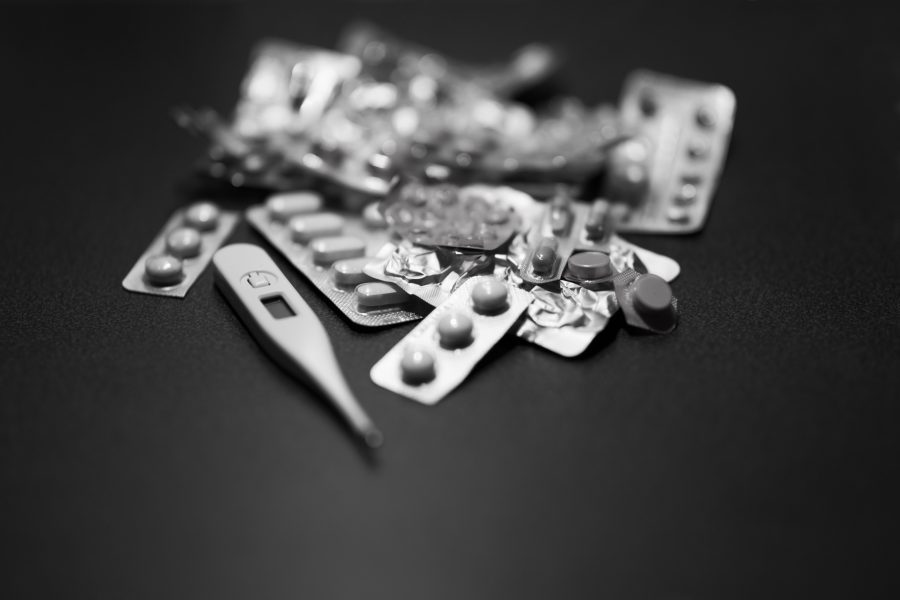 The coronavirus epidemic may be centre-stage for epidemiologists and other health professionals right now, but it is unquestionably also a political economy event in China with important repercussions for the rest of the world and financial markets.

Look no further than the 150 billion yuan ($22 billion) net liquidity injection (1.2 trillion yuan gross) by the People’s Bank of China (PBC) over the weekend, ahead of the re-opening of banks and markets after the new year holiday. This was the largest such operation for a single day ever undertaken and follows a year in which the PBC became a serial supplier of additional liquidity in response to an erratically slowing economy and the failure of at least 3 small lenders, which nevertheless constituted contagion risks for the central bank. The public health scare, then, has been not only unwelcome for obvious reasons, but untimely for policymakers.

The virus does not seem to have a high fatality rate compared with other communicable diseases but its virality rate, or the number of cases one infected person generates over the course of the infection is considerably higher than for other seasonal flu outbreaks, SARS and the 1918 Spanish flu. Given this, we can appreciate now the draconian measures introduced by the Chinese authorities.

These have included quarantining tens of millions of people and shutting down large swathes of the public transportation network and public events during an extended Chinese New Year holiday. The travel, tourism, leisure, entertainment, retail and property sectors have all been hit hard. Factories have shut down, including foreign auto companies Toyota and VW. Large retailers have as well, including foreign firms such as Starbucks, McDonalds and Apple. Luxury goods companies selling in China or to Chinese tourists travelling abroad report much slower traffic. Stories abound about migrant workers being told not to report back for work yet, though no one knows how many.